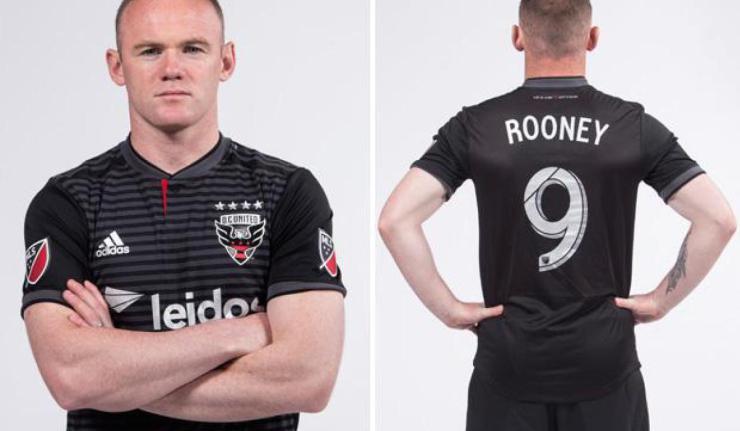 Former England and Manchester United star, Wayne Rooney, on Monday, said his move to D.C. United and Major League Soccer was the change he “needed” at the “right time for me.”

The 32-year-old striker was unveiled today by D.C. United after leaving Premier League side Everton and agreeing to terms with the struggling US capital team on a 3 1/2-year deal worth a reported $13 million.

“I think it’s what I needed. It was the right time for me.”

Rooney is due to make his debut for the club on July 14 against Vancouver when United opens its new 20,000-seat stadium, $200 million Audi Field.

“The game has grown so much over here, new stadiums, big crowds. I’m excited by the project.”

Rooney cannot sign a contract with United until the transfer window opens on July 10.

The Merseysider vowed he had not moved to MLS for a final lucrative payday.

That could be tough at the start. United is at the bottom of MLS with two wins and 10 points from 13 matches.

“It’s an exciting challenge,” Rooney said. “I’ve watched the league from afar the past few years. We need to improve. That’s clear to see. We need to get better results.