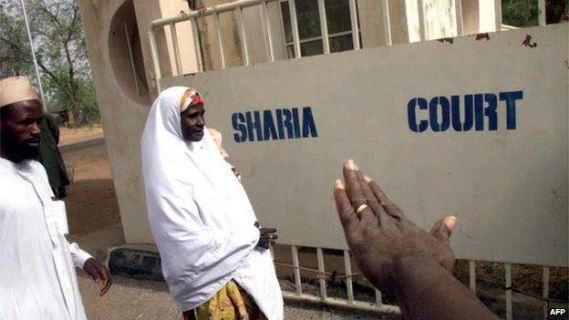 The UN children’s agency Unicef has expressed grave concern over the imprisonment of a 13-year-old boy convicted for blasphemy.

Recall that in August, a Sharia Court in Kano had sentenced Omar Farouq to 10-years- imprisonment with menial labour.

The sentencing “is wrong… it also negates all core underlying principles of child rights and child justice that Nigeria – and by implication, Kano State – has signed on to,” said Peter Hawkins, Unicef representative in Nigeria.

The sentence is in contravention of the United Nations Convention on the Rights of the Child, which Nigeria ratified in 1991, Unicef said in a statement.

Unicef called on the Nigerian federal and state authorities to urgently review the case with a view to reversing the sentence.

Several states in northern Nigeria introduced Sharia after the country returned to civilian rule in 1999.

READ ALSO: I lost my sense of judgement when she hugged me, says 67-year-old man who raped girl,12

The Sharia courts only try Muslims but if a case involves a Muslim and a non-Muslim, the non-Muslim will be given the option of choosing where he/she wants the case to be tried.

The Sharia court can only hear the case if the non-Muslim gives written consent.