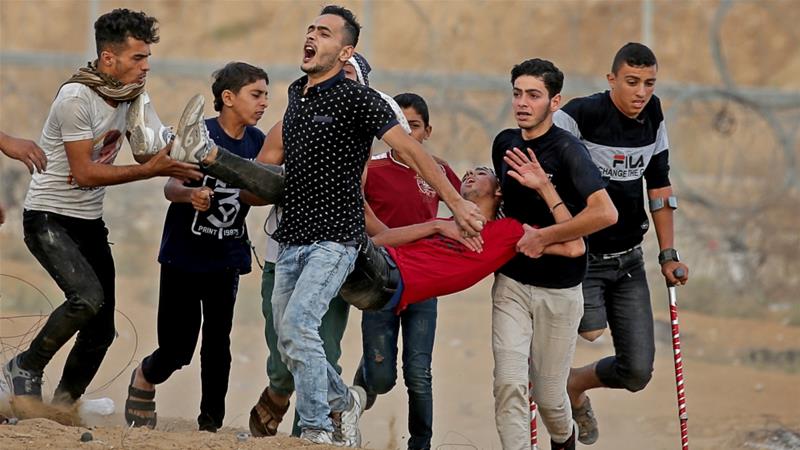 An Israeli man in his 30s was killed on Wednesday in a stabbing incident in Petah Tikva in Central Israel.

Police suspect the alleged attacker, a 46-year-old Palestinian, had nationalistic motives and were investigating the incident as a terror attack.

According to the police, the Palestinian suspect is from Nablus in the West Bank and entered Israel with a work permit.

Police said he fled the scene after stabbing the Israeli man and was arrested and found to be armed with a knife.

According to paramedics from the National Emergency Service, Magen Adom, the victim was mortally injured and lay on the ground unconscious with wounds on his body.

They treated him at the scene and evacuated him in critical condition to a hospital where he died.

A wave of Palestinian attacks on Israel experienced in 2015 and 2016 has declined but not ceased.