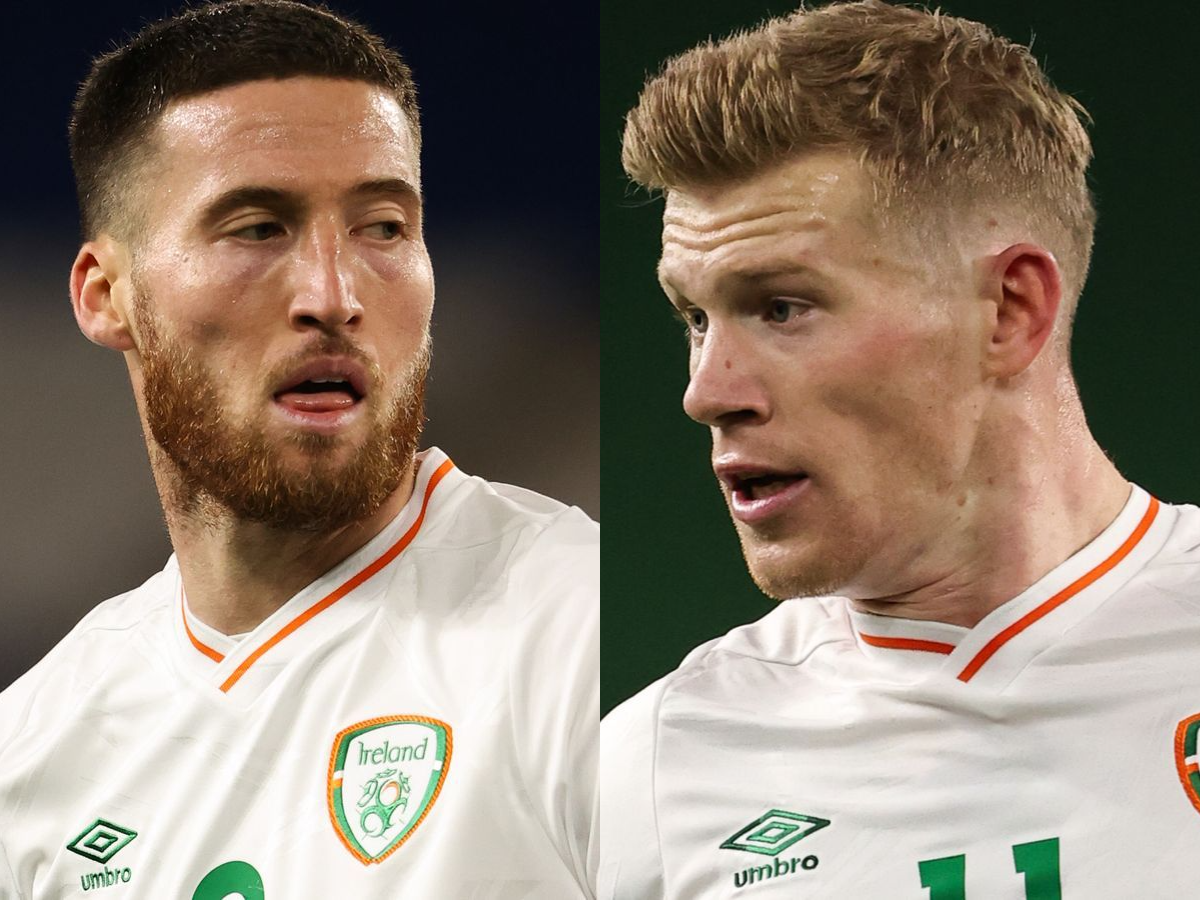 The Republic of Ireland’s stars, Matt Doherty and James McClean have both tested positive for the deadly coronavirus while on international duties.

The Football Association of Ireland confirmed this via a statement on its official Twitter handle on Monday.

According to the Irish FA’s statement, the players have since gone into isolation and will miss the country’s next game against Bulgaria.

The rest of the Irish national football team’s staff and players have since tested negative for COVID-19.

“The Football Association of Ireland can confirm Ireland defender Matt Doherty and forward James McClean have tested positive for Covid-19.

“The players have been isolated from the group as per Covid-19 protocols, and the HSE have been informed of this development.

“The rest of the staff and squad tested negative ahead of the flight back to Dublin this morning before the UEFA Nations League match against Bulgaria on Wednesday, ” the statement read.

The duo joins Callum Robinson and Alan Browne who have also contracted the virus this month.

Manager Stephen Kenny will further miss the services of Seamus Coleman, Enda Stevens and John Egan who are out injured as wells as James McCarthy who withdraw from the squad for family reasons.

Furthermore, Jeff Hendrick and Jayson Molumby will miss the Bulgaria clash at the Cardiff City Stadium due to suspension.

Raheem Sterling to miss Iceland clash due to calf injury