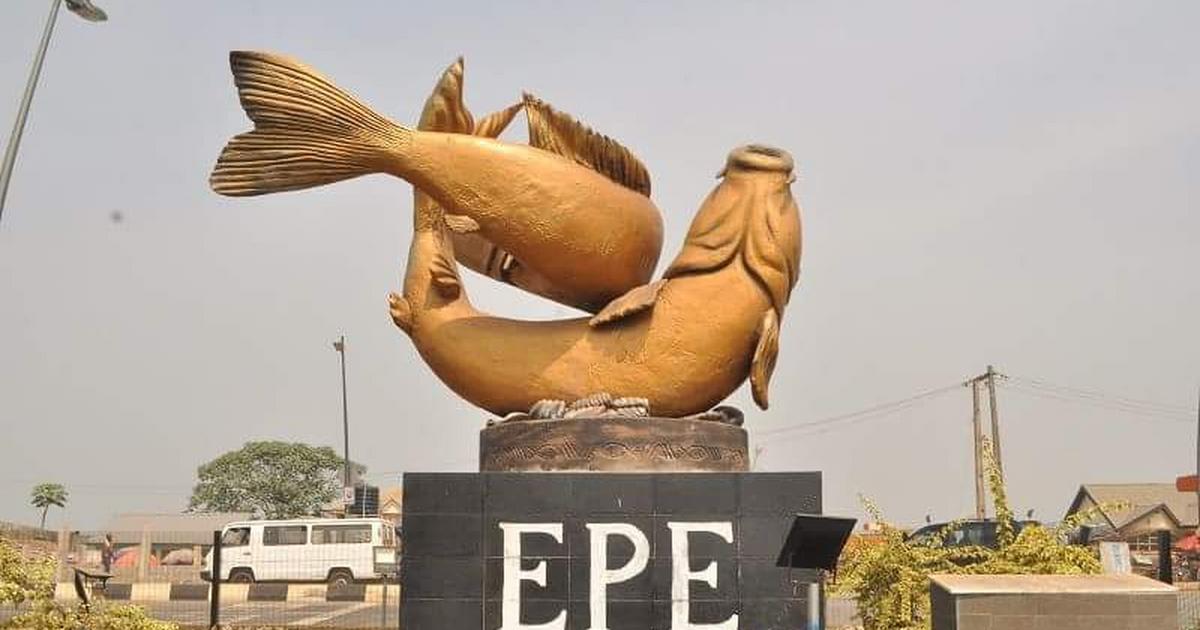 Mr. Sharafadeen Iposu, on behalf of the family, told the Newsmen in Epe on Thursday that the family had called on Gov Babajide Sanwo-Olu to save them from persistent encroachment and threats by the Oloja of Epe land.

Iposu, who alleged that the paramount ruler’s frequent encroachment into lposu landed properties in the community was becoming unbearable.

He said this necessitated the family to cry out to the public and government for intervention.

According to him, the tussle over the ownership of the land began in 2001with the Oloja of Epe land, who claimed to be the owner of the land.

“But, history made us understand that the land belongs to Iposu Chieftaincy Family, not for Oloja of Epeland,” Iposu added.

MORE READING!  Edo election: No one should say sh*t about Ganduje - Daughter

Iposu said that the land was inherited from their forefathers, who happened to be a staunch follower of Late King Kosoko of Lagos Island.

“It was in 1851 that Chief Iposu and other chiefs accompanied Kosoko to Epe.

“As a prominent chief under King Kosoko, he took possession of some lands using it for farming and fishing.

“After his death, the entire land became vested in the hand of the Iposu family.

“Since then, the family has been in full possession of the land,” he said.

Iposu recalled that in the years 1927 and 1971 respectively, different families have battled with Iposu chieftaincy family land and the matter was taken to Magistrate, Appeal, and Supreme Court.

The Supreme Court, in 1982 ruled in favor of Iposu chieftaincy family as the genuine owner of the land

He said that after the Supreme Court verdict, the family has been in full possession of the land.

“We have in our possession evidence of different court judgments.

“But, recently Oba Kamorudeen Animashaun, the Oloja of Epe land encroached into the lands and started selling without the consent of the family.

“We have reported the case to Epe Divisional Police Station, We also informed the zone 2 office of the Nigeria Police Force in other to get the police backing.

“Despite the police intervention, they told us to maintain the status quo, but the monarch refused to yield to the advice of the Police.

MORE READING!  Men between the ages of 19 and 27 are liabilities, don't date them - Dr Toolz

“He, Oba Animashaun still keeps selling the land of Iposu family that did not belong to him,” he told Newsmen.

Iposu said that the family reported the case to their lawyer and he advised them to take the legal possession of their land from encroachment and fence it round.

“Upon fencing the land, Oba Animashaun send some thugs to the land to beat up the workers working on the land.

“They were beaten brutally and chase away from the land,” he said.

He, therefore, called on the government and members of the public to come to their rescue by claiming back the land for the Iposu family.

All efforts to reach Oba Animashaun proved abortive as people in the palace told NAN Correspondent that Animashaun was not available.