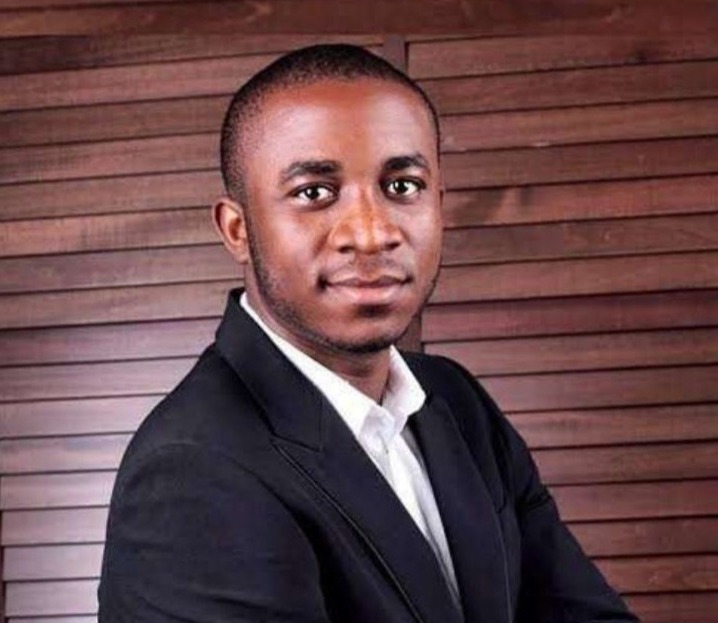 Nigerians have reacted to the sentencing of international criminal, Obiwanne Okeke fondly called Invictus by a United States Court.

The Nigerian was globally celebrated when he was named on Forbes Africa 30 under 30 for 2016 while still 28 years old, owning investments in oil and gas, agriculture, private equity, alternative energy, telecom and real estate. He operated his holdings under the ‘Invictus Group.

But the tables soon turned three years later when the master’s degree holder in International Business and Counter-Terrorism from Monash University, Australia was arrested on August 6, 2019, and charged with two counts of computer and wire fraud. On June 18, 2020, he pleaded guilty to two count charges of internet fraud in the United States that caused $11M in losses to his victims.

His sentencing to 10 years imprisonment on Wednesday has left numerous remarks from Nigerians on Twitter with one admitting that “When Obinwanne Okeke (Invictus Obi) was flaunting illegal money, friends were all over him, even Forbes recognized him. Now that owo palaba ti segi(now that justice has caught up with him), no one can boldly come out to say “he’s my friend”…”

When Obinwanne Okeke (invictus Obi) was flaunting illegal money, friends were all over him, even Forbes recognized him.

Now that owo palaba ti segi, no one can boldly come out to say “he’s my friend”.

The painful thing about Invictus Obi is that he was going to events giving motivational speeches to people struggling to make it legally while he was still doing illegal deals. Wow.

Obinwanne Okeke aka as Invictus Obi has been sentenced to 10 years in jail over $11 Million in cyber fraud (Yahoo Yahoo)
Never envy the rich. Keep grinding, don’t delve into an illegitimate business, soon you will sing for JOY.

Ebo Emakhu (QrisEbo) @EboEmakhu advised that “while you’re choosing mentors and aspiring to be like others, look beyond the surface and don’t let anyone RUSH you!”

Invictus Obi was listed among Forbes 30 under 30, but today he’s convicted for fraud and the US government wants the court to make him a scapegoat. While you’re choosing mentors and aspiring to be like others, look beyond the surface and don’t let anyone RUSH you!

If you want to go into fraud now, with the hope of “cleaning it up” later, just know Invictus Obi thought the same.

Invictus Obi has had the monies in his foreign account seized. Nigeria has reportedly frozen his Nigerian accounts (to prevent his associates from accessing the funds). On top of that he’s going to spend 10 YEARS in a US prison.