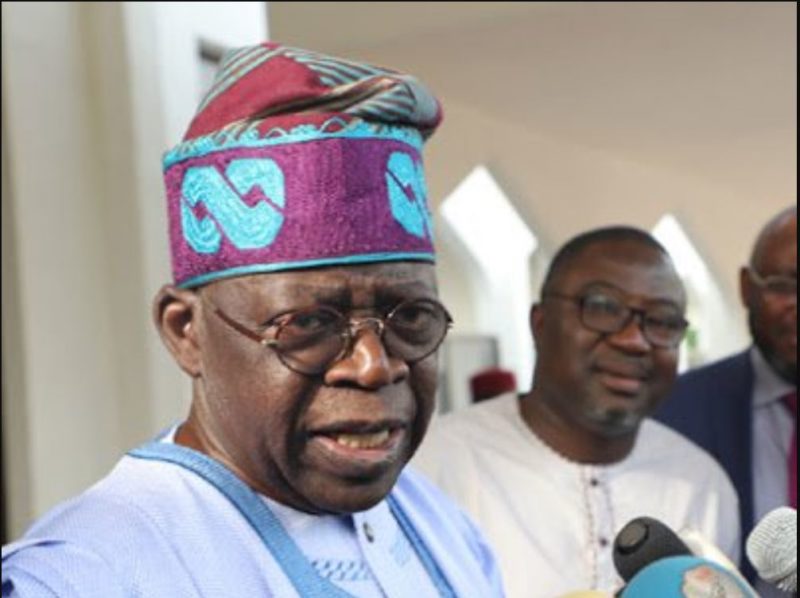 The national leader of the All Progressives Congress, Asiwaju Bola Tinubu, on Thursday expressed concerns about the spate of incessant terror attacks ravaging the country.

While frowning at the random abduction incidents and cruelty being visited on the people of Borno, Yobe, Benue, Niger, Imo and other parts of the country, Tinubu decried that such attacks have made many Nigerians to disparage the military and security forces.

The former governor of Lagos, who shared his thoughts via his official Twitter account, stated that he found the situation troubling.

“Like all decent Nigerians, I am angered and troubled by the terror and cruelty being visited upon the people of Borno, Yobe, Benue, Niger, Imo and other parts of the nation.

“These attacks have caused many to disparage our military and security forces. This we must not do. Valiant men and women serve in our security forces, risking their lives to protect us,” he said.

The PUNCH also Tinubu as saying Nigerians must take heed and stop playing the blame game, adding that a united Nigeria is what is needed against the enemy because “discord will only invite defeat.”

“We stand with them. Government also must continue to encourage the security forces to do their utmost to subdue this threat. The lives of innocent Nigerians and the future progress of the nation may lie in the balance.

“As a people, we must never surrender to the fearful temptation to blame one another. Regardless of region or religion, we must unite against a common foe. Discord will only invite defeat.

“The enemy’s attacks seem to focus on our schools, religious institutions and security forces. They seek to extinguish the light of knowledge and hope by shrouding us in the darkness of fear and brutal ordeal.

“We must not tremble. They will be vanquished. In the end, tolerance, justice and compassion shall win the day,” he said.

The APC national leader’s warning is coming at the peak of carnage happening in Borno and Yobe, two states that have been under the subjugation of Boko Haram terrorists and the Islamic State in West Africa Province for several years.

This is just as Benue State and a section of the South East are currently embroiled in random cases of killing, maiming, and kidnapping citizens of the state for ransom.

Related Topics:Insecurityterror attacks exposing military to ridiculeTinubu laments
Up Next