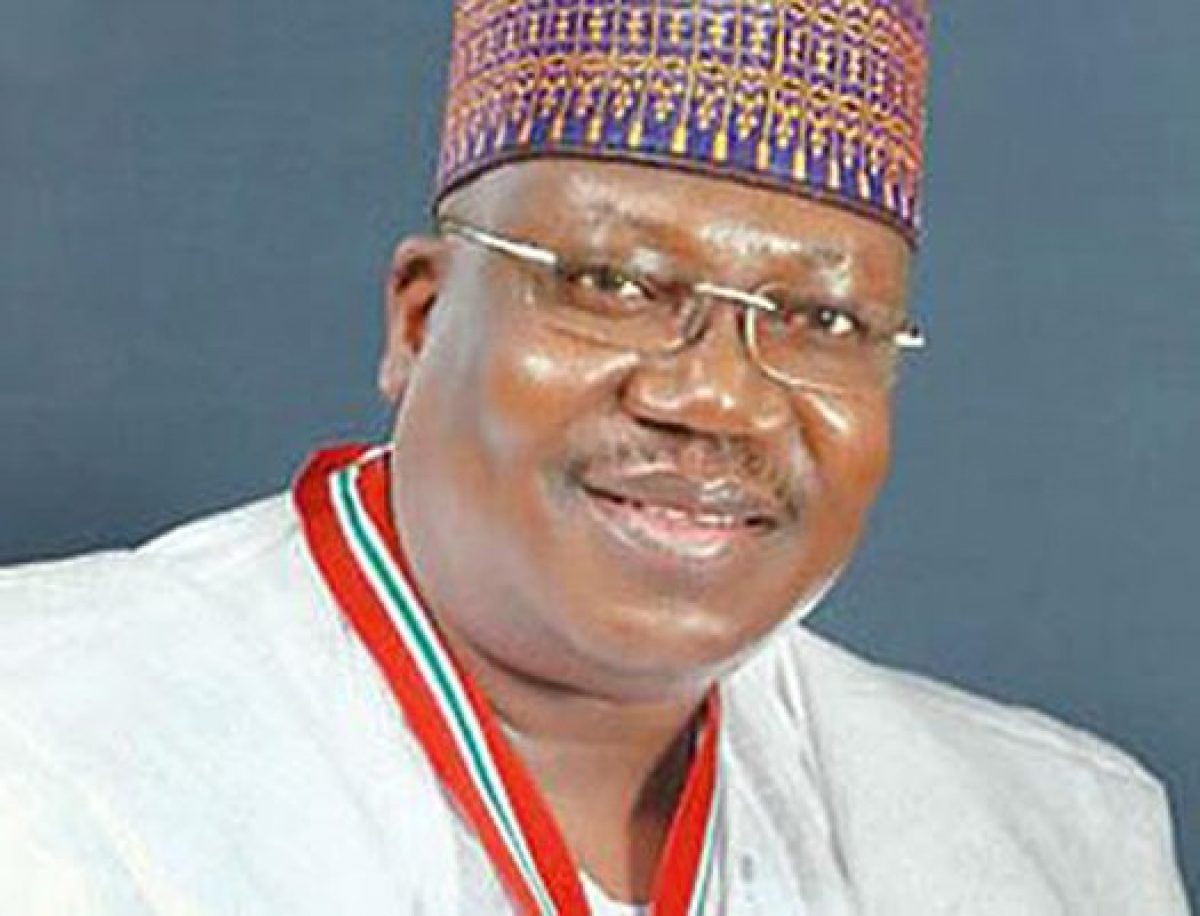 Lawan made the call when a delegation from Argungu Emirate Council, led by the Kundudan Kebbi, Ibrahim Hassan, paid him a courtesy visit in Abuja.

The Newsmen, reports that the delegation was also at the office of the senate president to present to him a letter of his conferment of the title of “Ganuwan Kebbi” from the Emir of Argungu, Muhammad Mera.

Lawan was to have been the guest of honor at the 2020 Argungu Fishing and Cultural Festival but for the challenges imposed by the COVID-19 pandemic across the globe.

According to Lawan, traditional fathers have always been supportive of the government and played very key stabilizing roles in administration.

“In fact, we need to have a proper and formal role given to them.

“More especially with the current security situation, I am sure that the traditional rulers can provide a lot of support for government and security agencies in fighting and winning the insecurity challenge that we have today.

“In fact, before the 1976 local government creation, the traditional rulers were the ones that were bringing both administration and management to focus. And we still need them,” he said.

The president of the senate expressed gratitude to the monarch for entrusting him with the title.

“The title, Ganuwan Kebbi, means a protector who is to stop any undesirable encroachment.

“By this title, I have been given the responsibility of ensuring that nothing harmful touches Argungu emirate,” Lawan said.

He, however, sympathized with the royal father, the people of Argungu Emirate, and indeed Kebbi on the recent flood that ravaged parts of the state.

“We have all seen how disastrous and destructive the flood had been in Kebbi. It has the potential to reduce food supply in Nigeria in this season.

“This is because Kebbi particularly, is known for agricultural activities and so much of their land is now under the flood,” he said.

He urged the government to continue to provide the necessary palliatives to the citizens to reduce the hardship encountered.

Earlier, the leader of the delegation, Hassan, said that the title was in recognition of the senate president’s quality of leadership in the National Assembly and his role in the political landscape of the country.

Related Topics:formalSenatetraditional rulers
Up Next