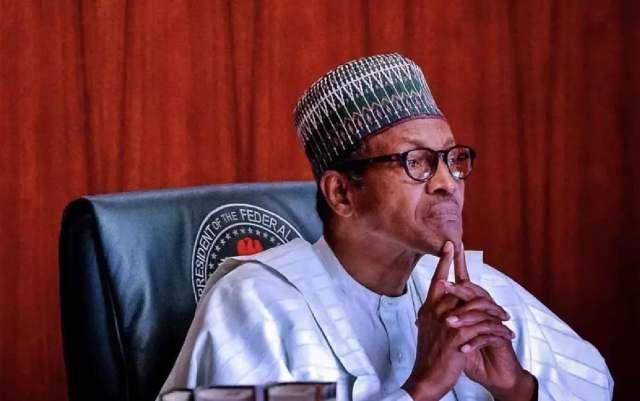 The Peoples Democratic Party (PDP), on Thursday, called on the President, Major General Muhammadu Buhari (retd), to declare a state of emergency due to the growing insecurity in the country.

The PDP made the call at an emergency meeting of its National Executive Committee (NEC) – its second-largest organ of the party.

It also asked the president to summon a national conference on security to galvanize ideas and options to tackle insecurity.

The national publicity secretary of the party, Kola Ologbondiyan, who read the communiqué after the meeting, said NEC lamented the heightened insecurity pervading all parts of the nation due to “the misrule of President Buhari and All Progressives Congress (APC) as well as their failure to decisively tackle the menace of terrorism, banditry, kidnapping, bloodletting and acts of violence in our country.”

He added that NEC told President Muhammadu Buhari to immediately declare a national state of emergency on security.

“NEC also urged President Buhari to without delay convoke a national conference on security so as to galvanize ideas and options to tackle insecurity in our country.

“NEC further commended the efforts of governors, senators, House of Representatives members and other officials elected on the platform of the PDP in forcefully seeking solutions to the spate of insecurity in our country,” he stated.

He added that the NEC unanimously passed a vote of confidence on the National Chairman, Prince Uche Secondus, as well as the member of the National Working Committee (NWC).

Speaking earlier, the national chairman of the party, Prince Uche Secondus, said all the ‘noise’ for 2023 will amount to nought if the security challenges are not drastically addressed.

“For us as opposition, any sacrifice to stop the endless bloodletting of innocent citizens should be activated including but not limited to immediate convocation of the National Conference on security for comprehensive and all-embracing deliberations on the future of this country.

“Your Excellencies, leaders of our party, I, therefore, invite NEC to note on this very critical matter with a view to offering the necessary advice to the government at all levels for a prompt solution.

“This has become necessary as nothing, not even 2023, is realistic if security issues are not adequately addressed,” he said.