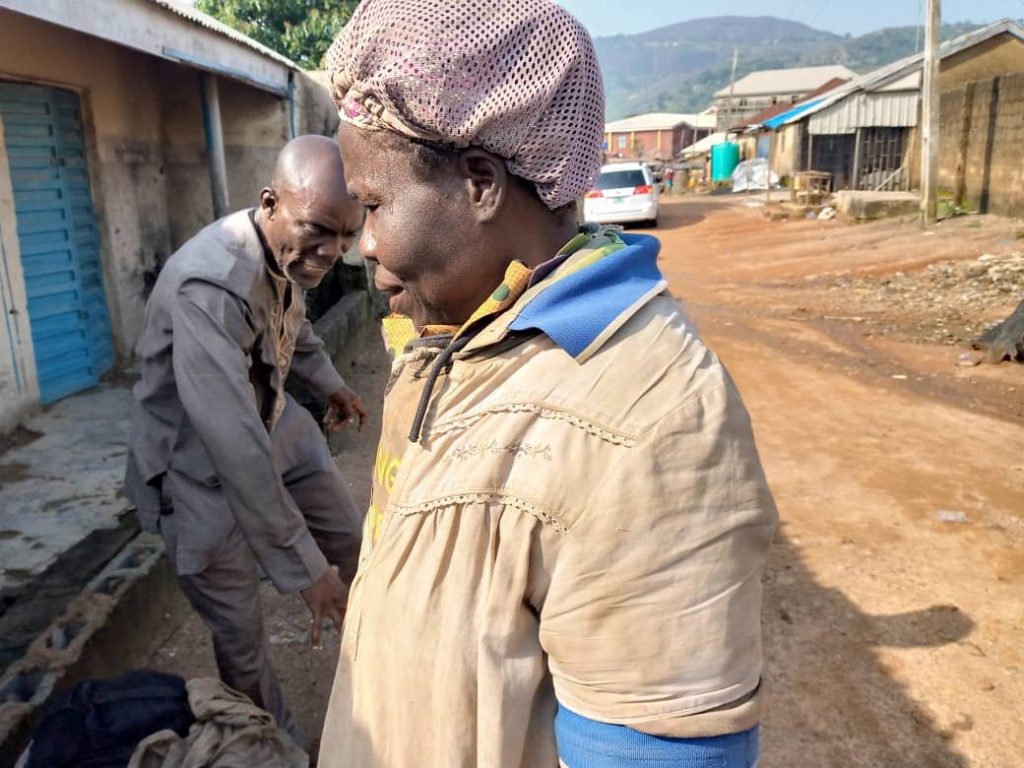 A popular mad woman has been allegedly cured from her insanity through prayers by members of a religious sect in Madalla community, in Niger.

Simply identified as Mrs Veronica David, the woman is known in the community for roaming the streets and carrying heavy loads on her head.

“But fate smiled on her during an encounter with the evangelism team of the Living Faith Church, Madalla. The miracle took place on the street beside St. Theresa’s Catholic Church, Madalla,” said Mrs Patience, who lives in the same community.

The News Agency of Nigeria (NAN) gathered that the woman who now appears normal was seen siting in the auditorium of the church among worshipers, during Worship Service on Sunday.

NAN further learnt that after her restoration to normalcy, she gave the team that prayed for her some details about her family.

She said: “My name is Veronica David. My husband’s name is David Edafe, a native of Oviore in Ethiope East Local Government Area of Delta State.”

She said she gave birth to seven children and things were normal with her until a strange ailment struck her.

“I left home in the year 2018 when an evil spirit came upon me as I was selling cooked rice,” she said, revealing that she was unable to recollect how to re-unite with her husband and children.

MORE READING!  #EndSARS: Police officers are back on the street, says Lagos CP

The Living Faith Church, Madalla, is therefore seeking useful information from anyone who knows how to contact her family. (NAN). 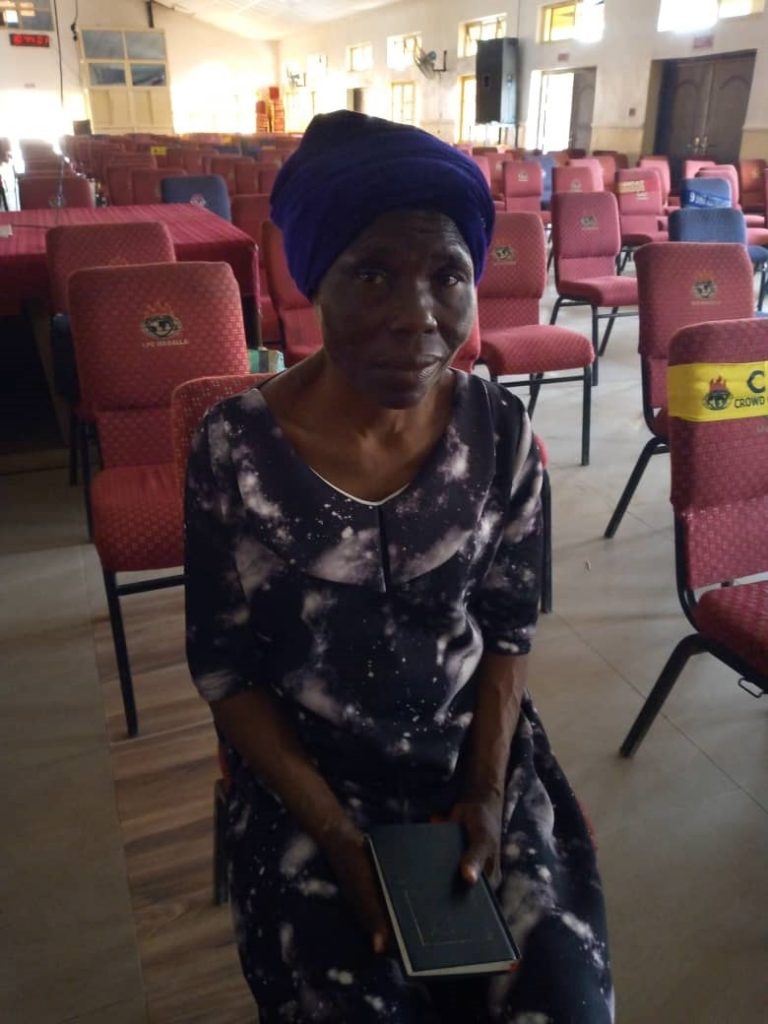