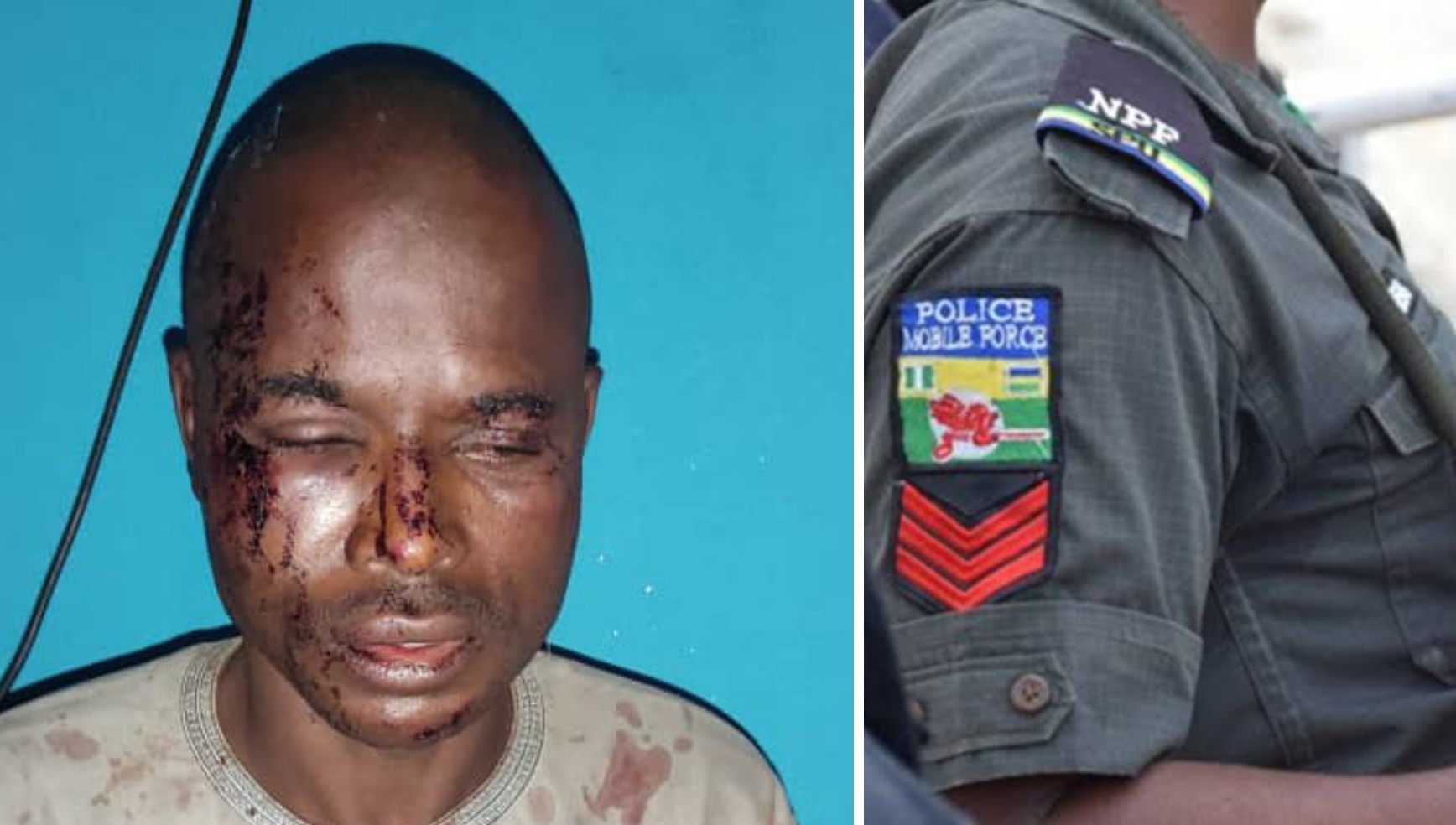 Bauchi State Command has confirmed the arrest of an alleged serial rapist, Yusuf Bako who reportedly raped a four years old girl in a mosque.

According to a press statement released on Saturday by the Police Public Relations Officer (PPRO) of the Command, Ahmed Wakil, Bauchi police team rescued Bako from an angry mob after he had sustained various degrees of injuries.

“On the 03/09/2020 at about 11:30hrs, one Jamilu Abdullahi ‘M’ of Igbo quarters reported at the Township Police Station that on the same date at about 09:20hrs that angry mob were beating an unknown person at Aminu street, after which a team of police officers moved to the scene and rescued the suspect with various degree of injuries and was taken to hospital for treatment.

“The suspect whom we identified as Yusuf Bako ‘M’ aged 50 years of Yakubu Wanka Street Bauchi, lured a girl aged 4 years to a Mosque located at Aminu Street and “had carnal knowledge with her”. Yusuf Bako confessed to the crime.

When interrogated he stated that he was arrested and imprisoned in the year 2001 and 2015 for the same offence. He further claimed that he was among the fortunate inmates recently pardoned by the State on the eve of Coronavirus,” he said.

Wakil further said the Commissioner of Police, Lawan Jimeta appealed to the public to continue exercising their civil responsibility by pointing and giving vital information that may help the police in its operations to rid the state of all forms of crime and criminality.