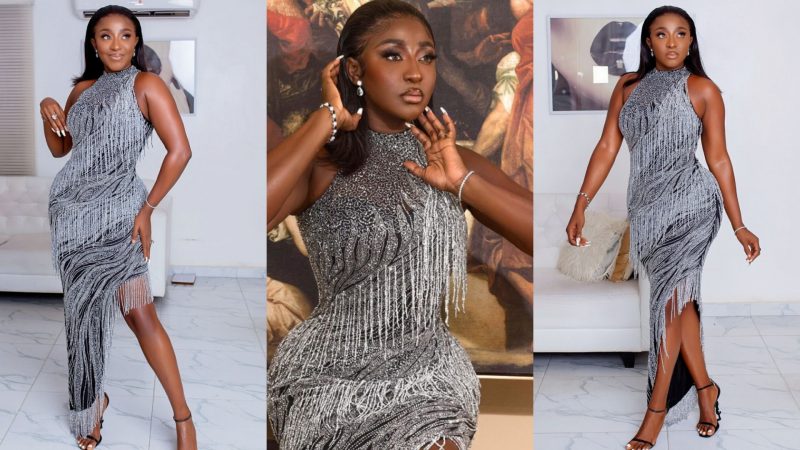 Award-winning Nigerian actress, Ini Edo, celebrates 20 years of being in the movie industry with expressions of praise in a post on her Instagram page on Wednesday.

She said she started as a teenager and strove to find her true identity in the movie world and was thankful to God she found it through the years of growth.

The Akwa-Ibom State-born actress also expressed deep appreciation to her fans who had stayed by her through thin and thick.

She said, ”I’ve been all kinds of mood today and these pictures videos and all your beautiful comments just literally lifted my spirit.

“Thank you so much and yes it’s been 20 years of being in your faces. I came out here as a teenager struggling to find my true identity. Made mistakes, made successes but what I never did was give up on myself.

“I will keep being in your faces so let me apologize in advance cos I ain’t gonna stop improving on myself as a person, career-wise, as an entrepreneur, in fact, in every aspect of my life.

“Thank you all so very much, cheers to many more years of awesomeness…. This is also to all my brown skin girls … now this is a movement and I’m proud of us. #blackdontcrack# Brownsugar deliciousness 😁 Love you all so much.”

Ini Edo began her career in the film industry in 2000 and has featured in more than 100 movies since her debut.

She was discovered by a producer at the audition she attended. Her breakthrough came in 2004 when she acted in World Apart.

In 2013, Ini Edo was a judge for the Miss Black Africa UK Pageant.

Ini Edo has since featured in over 100 films and one of the most successful actresses in Nigeria. She earned a “Best Lead Actress” nomination at the 11th Africa Movie Academy Awards for her performance in the movie “While you slept”.