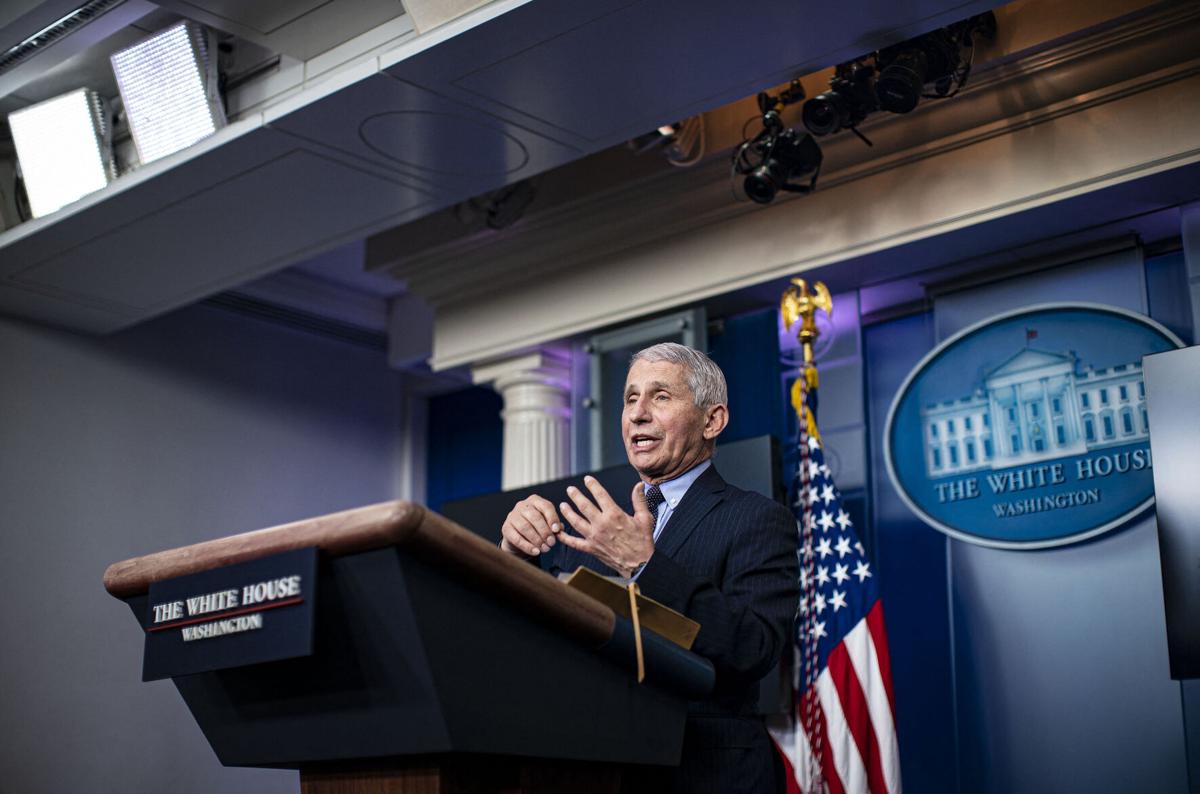 Authorities should assume the worst about a new strain of the COVID-19, the U.S.’s top infectious-disease expert, Dr Anthony Fauci said in a statement on Sunday.

Fauci, director of the National Institute of Allergy and Infectious Diseases, gave the warning on CBS’s “Face the Nation.”

“We need to assume now that what has been circulating dominantly in the U.K. does have a certain degree of increase in what we call virulence, namely the power of the virus to cause more damage, including death,” Fauci said.

He was discussing a recent finding that a new form of the virus originating in the United Kingdom has a 30 per cent higher mortality rate for people aged 60 and older than the original strain.

“We want to look at the data ourselves, but we have every reason to believe them,” he said of British authorities.

Regarding a different strain originating in South Africa, Fauci said vaccines appear to be less effective against it “in some cases.”

“There were people in the White House who definitely believed that this was a hoax,” Birx said

“The information was confusing at the beginning.

“Everyone interpreted it based on what they knew,” she added.

Birx — who famously stood by in silence during a rambling April 2020 press conference in which Trump touted bleach as a potential COVID-19 remedy — said she “always” considered quitting his dysfunctional task force.

“Why would you want to put yourself through that every day?” she said.

“I had to ask myself every morning: Is there something that I think I can do that would be helpful in responding to this pandemic?

”it’s something I asked myself every night,” added Birx, who said in December she was planning to retire.