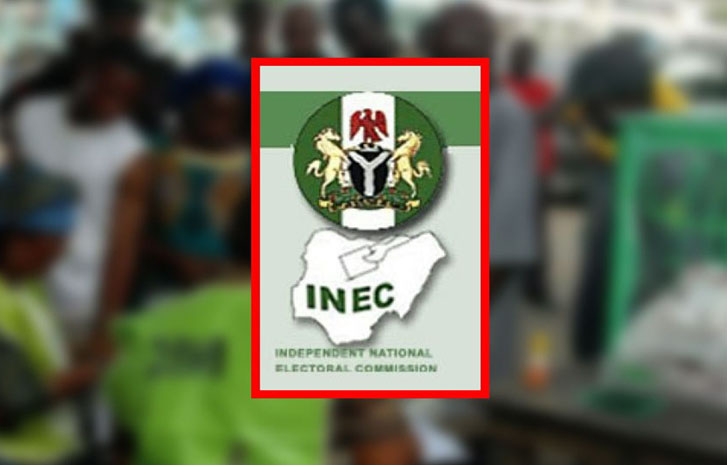 Speaking during a roadshow on the CVR organised by the commission in Abuja, INEC Deputy Director, Voter Education Division, Mrs Mary Nkem, said that the roadshow was to sensitise and to mobilise eligible voters in the FCT for the exercise.

“It is also to let FCT residents know those who are being targeted in the exercise.

“Those who have turned 18 after the last registration exercise, or those who are more than 18 years but have never registered.

She said that the exercise would be taking place from 9 a.m. to 3p.m. from Monday to Friday, excluding weekends.

“It will involve two processes, that is, online pre-registration and physical registration.

“ So, people can sit in the comfort of their homes and login details for registration.

“Then go to any of our local government or state office to capture their biometrics and photographs, or you appear physically at any designated register,” she said.

She said that the commission would come up with the guidelines for the collection of PVCs.

The News Agency of Nigeria (NAN) reports that the roadshow was used to sensitise FCT residents in different languages including English, broken English, Hausa, Ibo and Yoruba.

Fliers containing details of the process, time and date for the exercise were also distributed to residents.

At the roadshow were INEC staff members from the voter education and publicity department, members of the National Youth Service Corps, among others. (NAN)

Nigeria needs new constitution if it must progress – Ozekhome