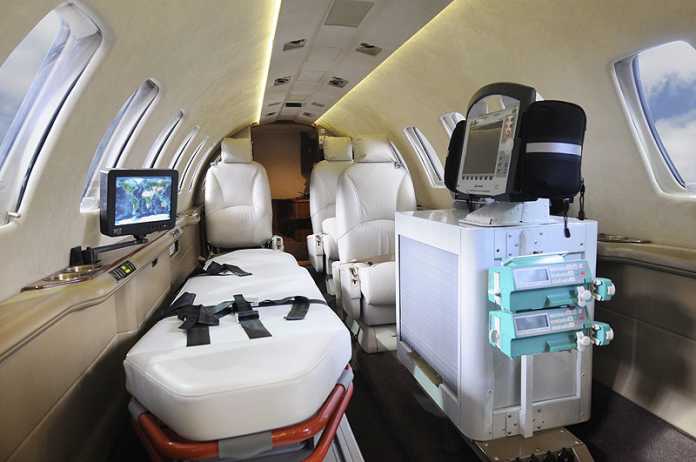 An Indian air ambulance has made an emergency landing at Pakistan’s Islamabad International airport for refueling, media reports on Monday said.

According to Dunya News, the aircraft had contacted the Pakistan Civil Aviation Authorities (CAA) and requested permission for an emergency landing at the Islamabad airport on Sunday because it was low on fuel.

The air ambulance, which had on board a British patient, a doctor and two nurses was heading to Dushanbe, capital of Tajikistan from Kolkata, India.

After receiving permission from the CAA, the air ambulance landed at the Islamabad International Airport.

It was reported that the Indian air ambulance took off two hours after refueling.

Drama as church members lock pastor out of church in Benue