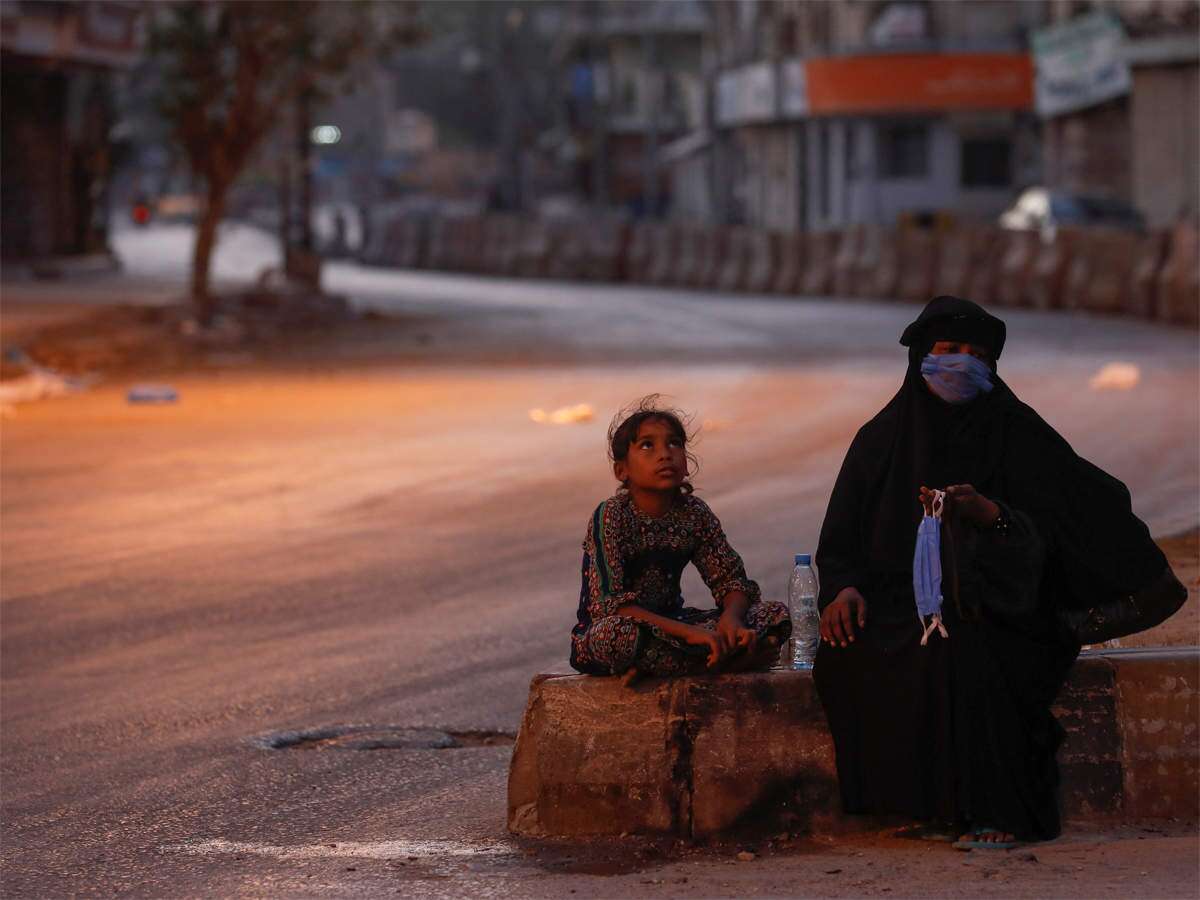 India on Monday annouced that its COVID-19 death toll has surpassed 300,000.

This makes it the third country after the United States and Brazil to cross the grim milestone as it grapples with a second wave of the pandemic.

In the last 24 hours, the Health Ministry recorded 4,454 deaths related to coronavirus, bringing the total tally to 303,720.

At the same time, 222,315 new infections were reported, taking the South Asian country’s total caseload to 26.75 million, the data showed.

India’s toll is third behind the US and Brazil’s with 589,893 and 449,068, respectively, while it ranks second in terms of cases behind the United States’ 33.1 million infections.

However, experts say India’s official estimates could be a vast undercount, as testing rates are low and many people may be dying at home, particularly in rural areas.

India took less than a month to record its last 100,000 deaths, with its deadly second wave that began mid-February flooding hospitals and leading to long queues outside crematoriums and burial grounds.

Recent cases of “black fungus,’’ or mucormycosis, in COVID-19 patients, have added to the woes.

Virologists attribute the unprecedented spike in cases to more infectious variants, including B1617, a mutation detected in India as well as people’s failure to observe safety measures.

Epidemiologists have warned that a third wave is unavoidable unless the vaccination drive is accelerated.

However, many states have complained of flagging campaigns due to dwindling vaccine supplies.

Globally, the coronavirus has infected more than 167 million people and killed 3.4 million, according to the Johns Hopkins University.