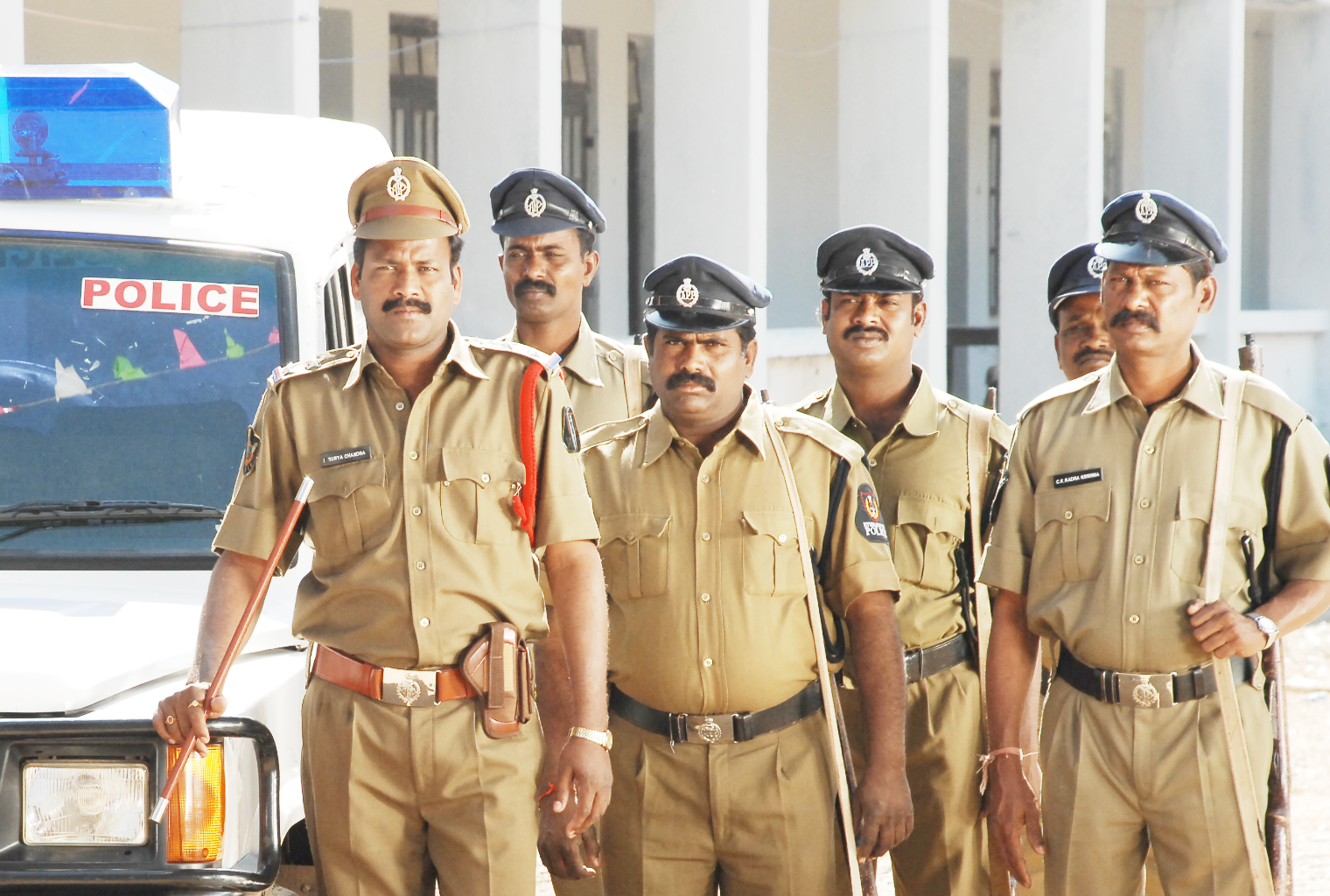 A Nigerian man, Nonso Ekwealor Base, has been arrested by Indian authorities for allegedly smuggling narcotics that were hidden in his underwear.

According to reports from the Aian country on Wednesday, the Nigerian was arrested by Central Industrial Security Force (CISF) personnel from the Delhi airport as he was undergoing security checks at terminal two of the Indira Gandhi International (IGI) airport on Tuesday just before he was scheduled to board an Indigo airlines flight to Bengaluru.

They said 200 grams of methaqualone, a sedative, was recovered from Nonso Ekwealor Base after he was intercepted on the basis of “behaviour detection”, officials said.

“The foreigner was handed over to the Narcotics Control Bureau authorities along with the seized narcotics that is estimated to be worth Rs 40,000,” a senior CISF officer said.

The drugs are after conversion worth about N210,000.