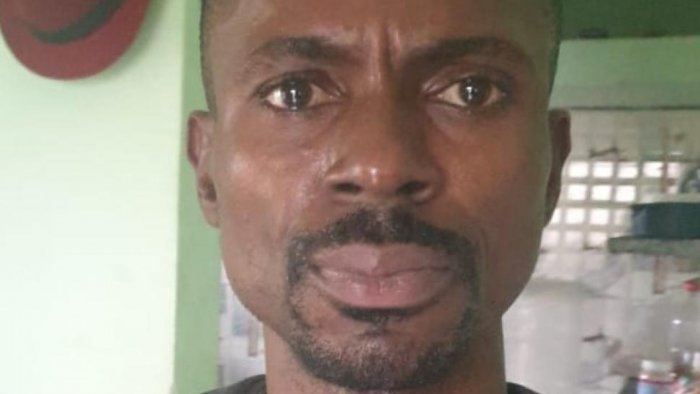 Officials from the Narcotics Control Bureau (NCB) have been investigating alleged drug use in Bollywood for the last month following the death of Sushant Singh Rajput.

Rajput, a popular actor, was found dead at his residence in June.

Already actresses Deepika Padukone, Shraddha Kapoor and Sara Ali Khan have been invited by the NCB for questioning.

Nigeria’s Ossy Philips was arrested near his residence in Prakruthi Layout, Yelaha on Friday night. He is the third African to be arrested on drug-related charges since the crackdown began.

The Central Crime Branch (CCB) said Philips is an associate of Loum Pepper Samba alias Simon, the first African to have been arrested in the drugs case.

A court has remanded the Nigerian in police custody until September 30.

The CCB said Philips came on their radar after Samba disclosed his name.

CCB sources said Philips claimed to be an apparel trader and had arrived in India on a business visa three years ago. He lived in Tirupur, the textile hub in Tamil Nadu, for six months and then relocated to Bengaluru.

“He says he has left his visa and passport in Tirupur but we aren’t buying it,” an officer who’s part of the investigation.