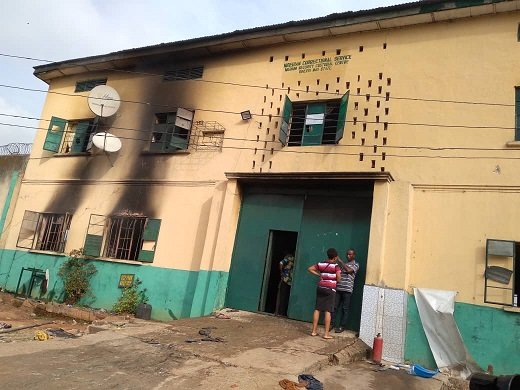 The Owerri Correctional Centre has confirmed the escape of prisoners during an attack on its facility on Monday.

In a chat with The PUNCH, the Public Relations Officer of the command, James Madugba said that a number of vehicles and the administrative block of the command were burnt.

He, however, told our correspondent that they are yet to be sure fo the exact number of inmates that fled the facility.

Madugba said, “I can’t confirm the number of inmates who were freed but all I could tell you is that there was attack and inmates fled. Vehicles at the centre were burnt. The administrative block of Center was also attacked.”

See photos from the attack below: 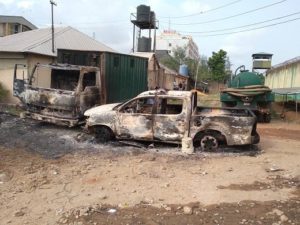 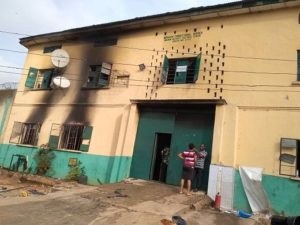 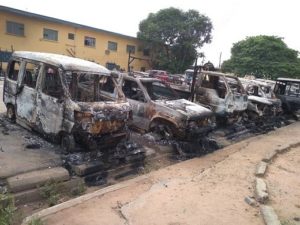 Related Topics:Imo Jailbreak
Up Next