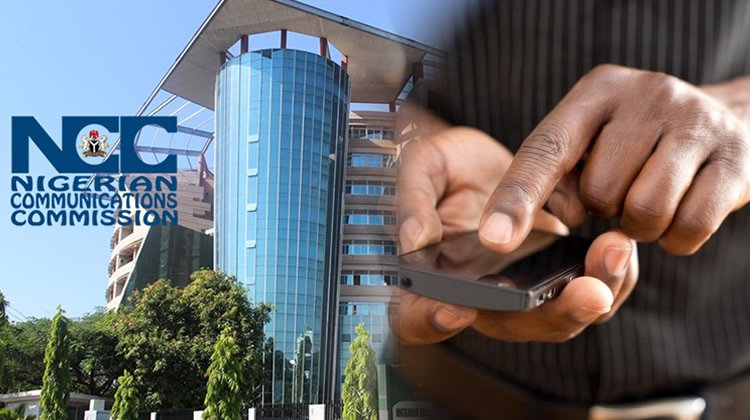 This comes after the NCC led by underfire Minister of Communications and Digital Economy, Isa Pantami, directed Nigerians to submit their devices’ IMEI within three months, starting from July 2021.

The announcement has sparked controversy amongst Nigerians, who have since condemned the act, raising security concerns over the NNC led by Pantami, who was recently urged to resign over his past support for international terrorist groups, al-Qaeda and Taliban.

SERAP, in a statement on Friday, described the IMEI directive as unconstitutional, adding that it must be reversed with the next 48 hours.

SERAP wrote: “We urge President Buhari to direct the Nigerian Communications Commission to immediately withdraw the illegal directive asking Nigerians to submit the International Mobile Equipment Identity of their phones.

“We’ll see in court if this is not withdrawn within 48 hours.

“The directive cannot be justified under any circumstances, as it amounts to mass surveillance, which is contrary to the Nigerian Constitution of 1999 [as amended], and violates the rights to privacy, freedom of expression, and would have a profound impact on other human rights.

“Asking Nigerians to submit their Phone ID is illegal and unconstitutional.

“The International Covenant on Civil and Political Rights, which Nigeria has ratified provides that no one shall be subjected to arbitrary or unlawful interference with their privacy or correspondence.”

In the same vein, popular rights activist, Aisha Yesufu raised concerns about the safety of Nigerian’s data at the hands of Pantami.

Yesufu told The PUNCH: “The minister of communications is a terrorist sympathiser even though he tries to deny it initially but when the overwhelming evidence of what he had done came out, he then said he did it in his younger age. Somebody in his late 30s was not a young person.

“Somebody who has sided with terrorist groups like Boko Haram now at the helm of affairs, I am not going to submit my details in his custody.

“He is not supposed to be the minister of communications; he ought to have been sacked right now. The terrorists have one of their own in such a sensitive place and I am not going to put my information in his care. Handing any information to him is not wise at all. He shouldn’t be at the helm of such sensitive ministry.”