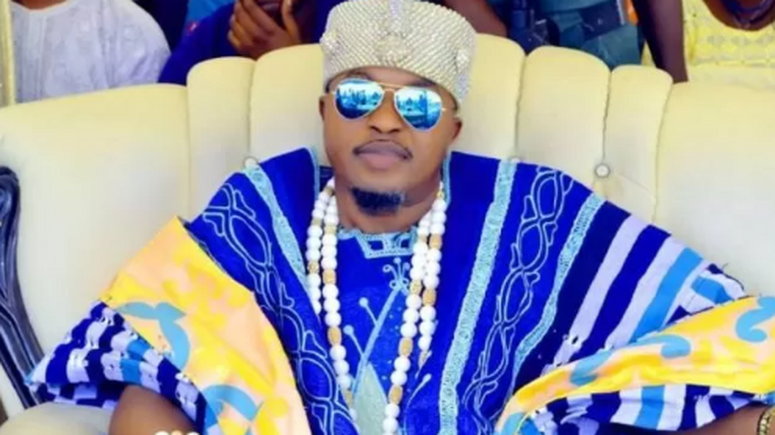 The Oluwo of Iwo, Oba Abdulrasheed Akanbi, has said that he’s ready to lead the next EndSARS protest if called upon by the youths.

Speaking during an interactive programme organised by Osun State Government, the Oluwo of Iwo said that any protest without a leader will fail.

He said that it is the leaders that will sit down to discuss with the government when the protest reaches the point of dialogue.

He said, “Next time, if you want to organise a protest and you don’t have anyone to lead you, you may be afraid that they may kill you or you are afraid of being arrested, come to me, I will lead the protest.

Filmmakers must get approval before using corps members’ uniform – NYSC