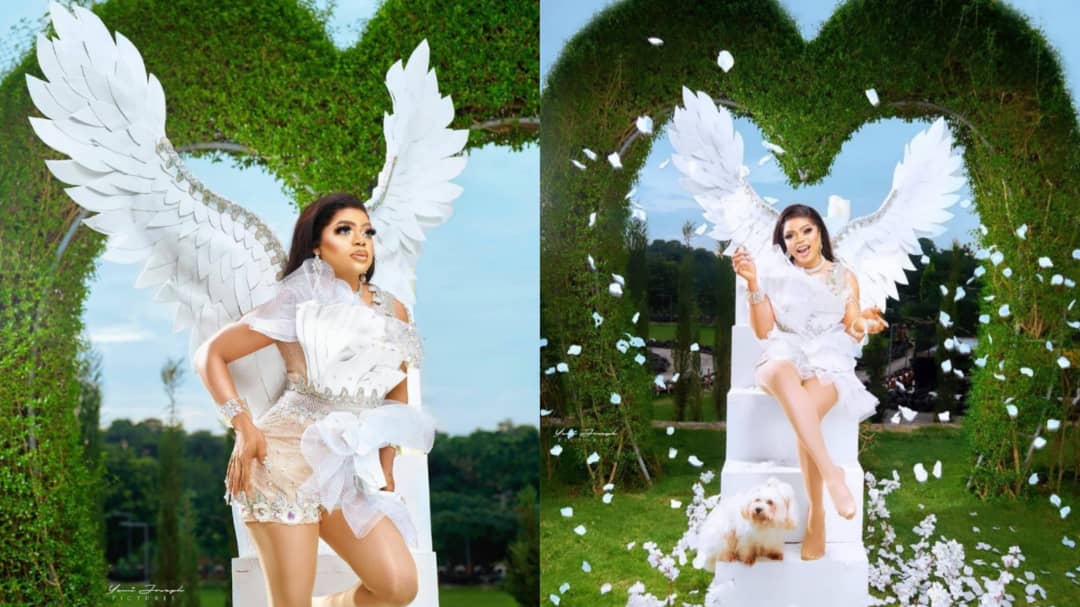 Controversial cross-dresser, Idris Okuneye, popularly called Bobrisky has revealed that he is prettier than 90% of Nigerian ladies.

He made this known on his Snapchat, yesterday September 10, while speaking about the hate people have on him.

He also said most Nigerian girls want to be popular like him, as he disclosed that he received the sum of N20million from his billionaire boyfriend. 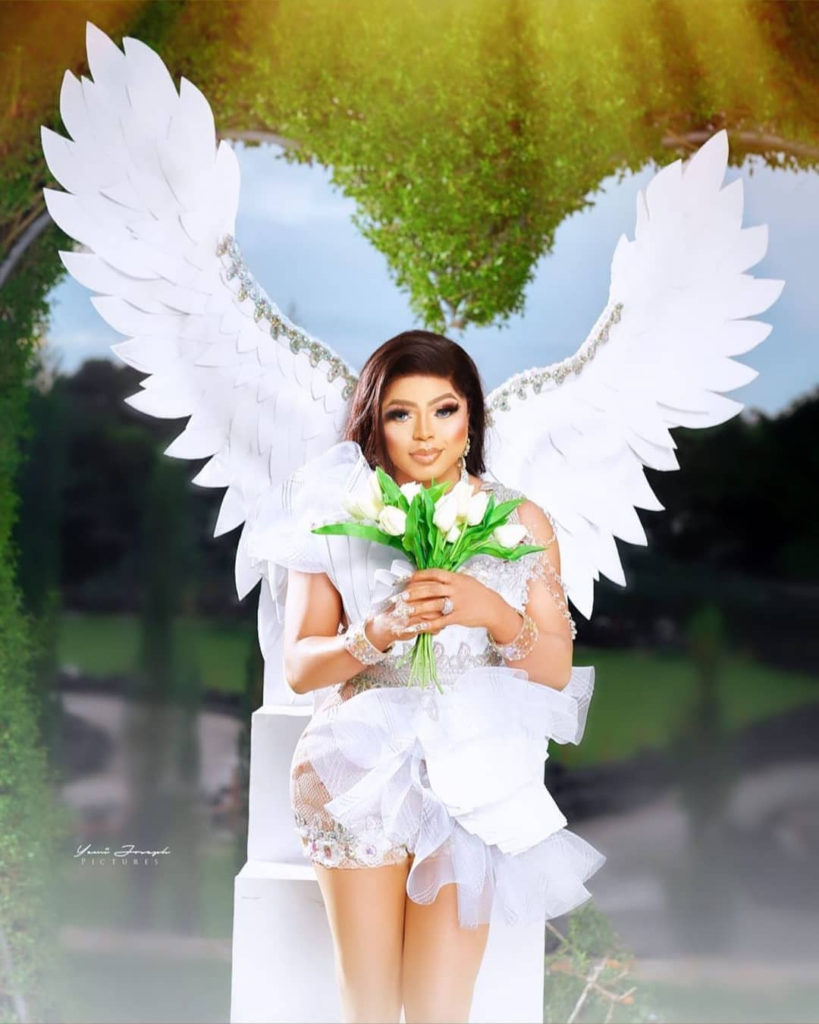 He also revealed that he met his boyfriend on a Lindaikeji blog.

Bobrisky on his Snapchat, advised his fans to be themselves, as he said outstanding personality makes a person stand out, not “big ass or breast.”