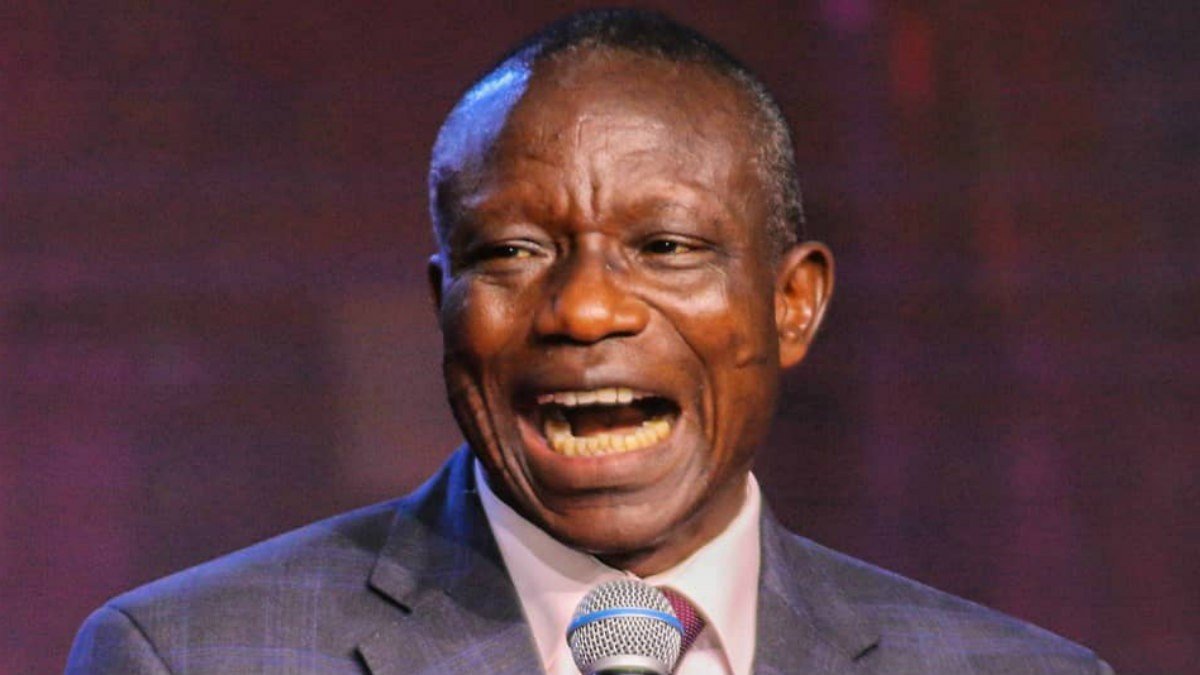 Bishop Francis Wale Oke, the National President of the Pentecostal Fellowship of Nigeria (PFN) and founder of The Sword of The Spirit Ministries International, has passed a vote of no confidence on the president, Maj. Gen. Muhammadu Buhari (retd), saying his regime has failed woefully.

The cleric said this at his church’s vigil at the auditorium of the Precious Cornerstone University (PCU), Garden of Victory, Ibadan, the Oyo State capital, on Saturday.

Oke said Nigeria is under siege and bleeding added that he has started praying God should remove Buhari – “an incompetent and a failed President” – if it would pave way for desired peace in the country.

The bishop explained that Nigeria did not see as many killings and bloodshed as it has witnessed in recent times even during the civil war in 1960s.

He added it was a shame that government couldn’t do anything when gunmen invaded Greenfield Private University in Kaduna and abducted students.

“Some wicked people kidnapped some students and demanded N800m for their release; they killed them,” he said in The Nation report. “The government could not lift a finger and you are telling me that the President has not failed? Buhari has failed!

“For the first time, I have found myself praying that God should remove Buhari. They kidnapped students without the government doing anything and you are telling me that the government has not failed?

“Are you saying we can not move against an incompetent government whose security apparatus has collapsed?”

The clergyman accused the Buhari’s regime of treating the killer Fulani herders with kid gloves. Leading the worshippers in prayers against killer herdsmen holding the nation to ransom, Oke said: “Fulani, a tribe less than ten per cent, troubling the whole nation. God will trouble them and when the table turns against the Fulanis, they will be consumed to the roots.”

“We invoke the judgment of God on these people. Oh arrow of the Lord, we release against them. Sword of the Lord cut them off.

“Give us peace by all means even if it means removing an incompetent and a failed President.

I’m praying for Buhari’s removal – Bishop Oke“Oh God, do it quickly and give us peace by all means. Give us a quick and rapid change at the top level of government of Nigeria.

“Father, anybody standing in the way of your glorious agenda for Nigeria, clear them out; father, we decree and command, the breaking of a new and glorious day for Nigeria.”