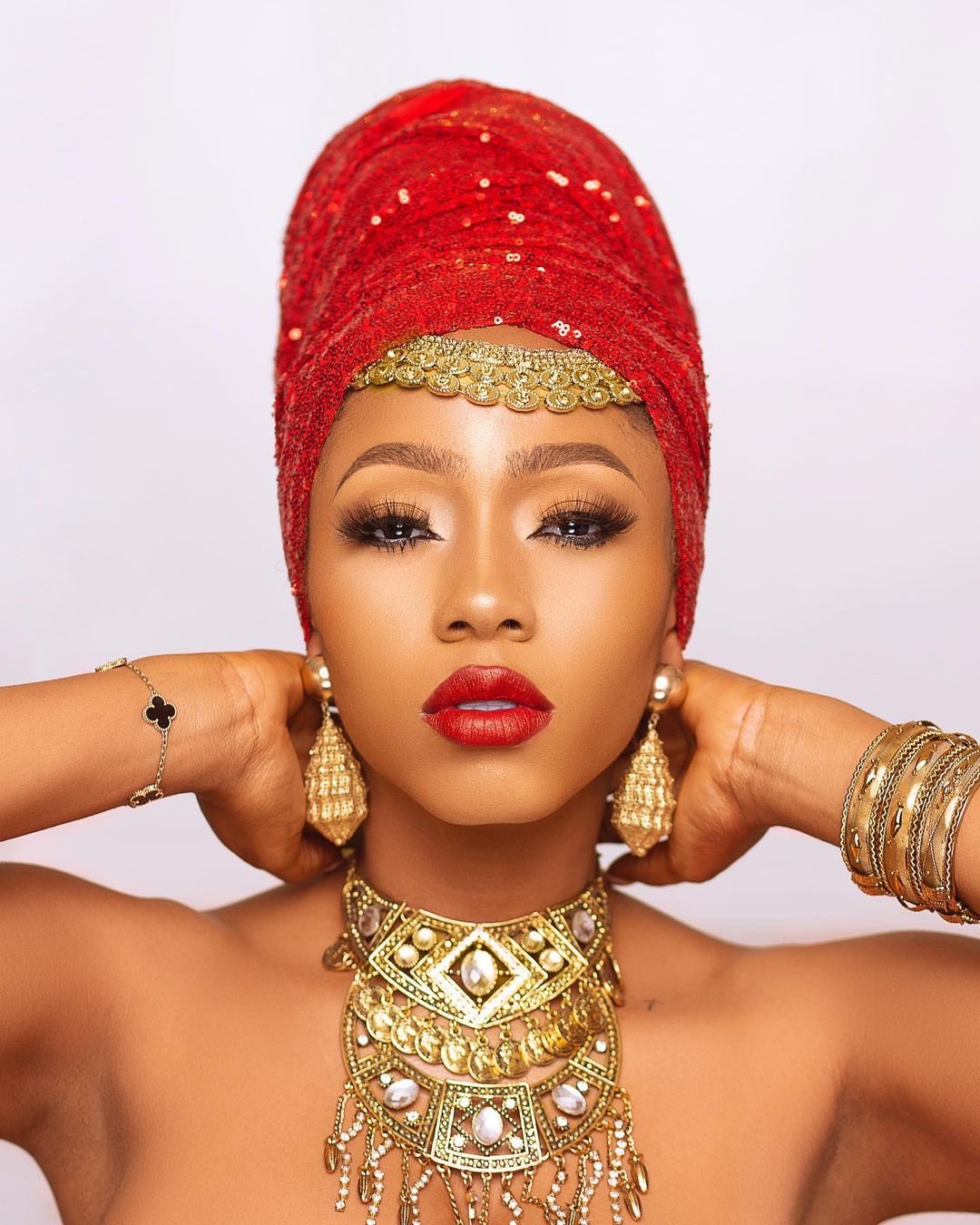 BBNaija season 4 winner, Mercy Eke, has bragged about being a king hours after she publicly pleaded with everyone she has offended to forgive her.

The reality star during her Instagram live session tendered a public apology to her fans and opened up about learning from her mistakes.

Netizens insinuated that the apology was directed at her colleagues, Tacha and Nengi, following her statement in which she warned critics to let her be because she cannot force a friendship with any of their faves. 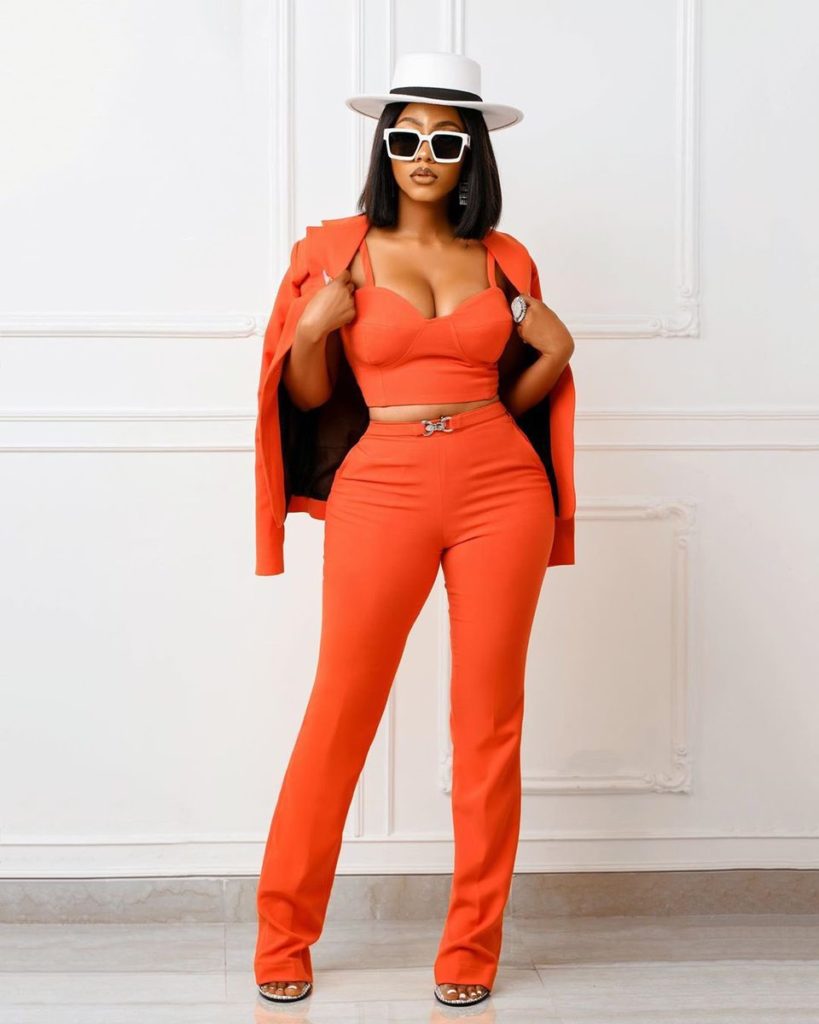 The reality star and real estate merchant, who appears to be enjoying the social media attention, boasted about being one of the most talked celebrity.

In a post shared via Snapchat, Mercy stated that she is extremely powerful and asked her fans ‘mercenaries’ to hail her as she officially declares herself King.

“Waking up to see myself everywhere again.
I’m officially a king, all hail King Mercy
I’m too powerful, my 2021 started yesterday”.

Not all relationships end because of cheating, actress Mide Martins says