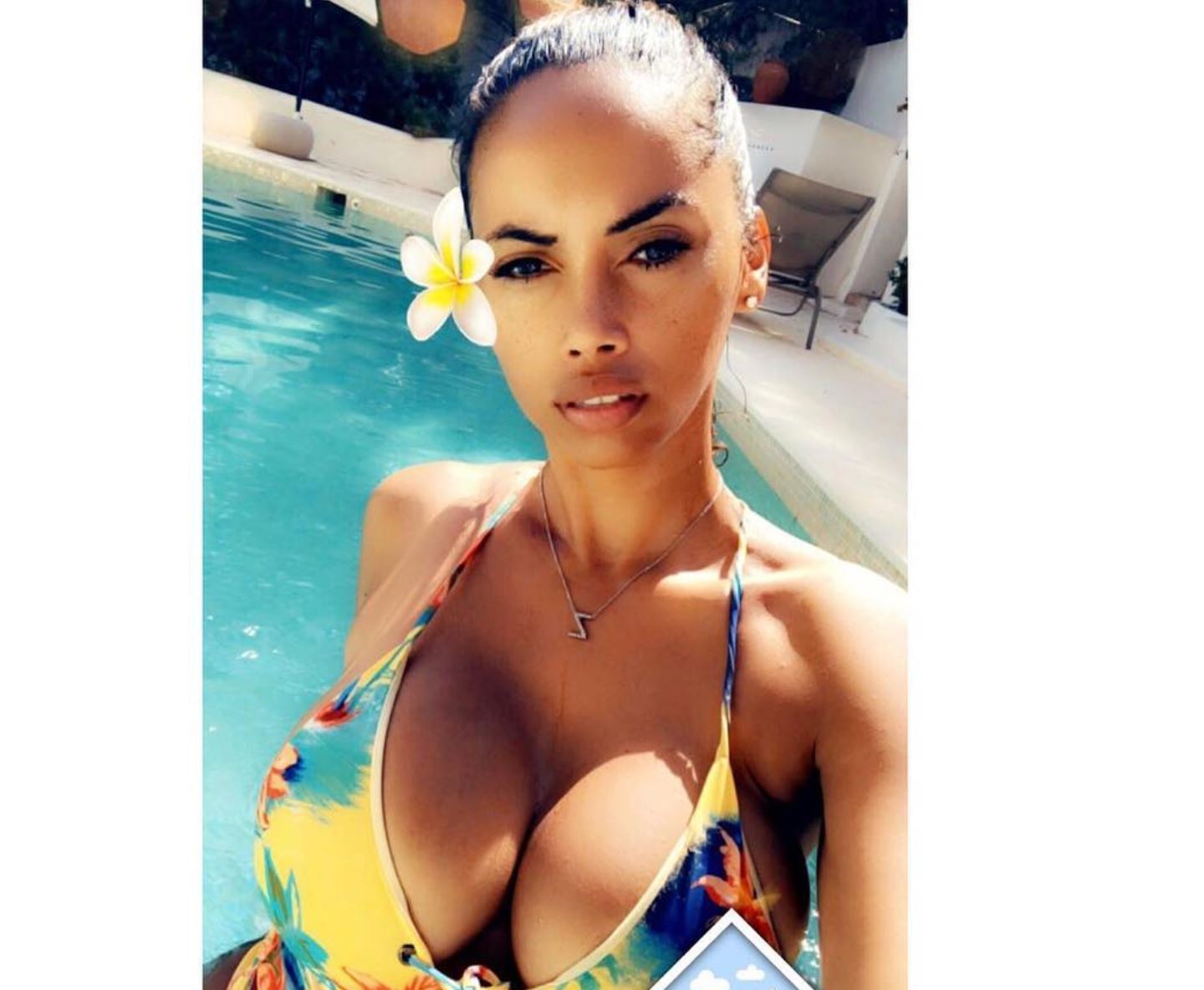 Wizkid’s third baby mama, Jada Pollock, has reaffirmed her position as his manager while insisting that she is working extremely hard to elevate the ‘Star Boy.’

The music executive made the clarification on her Instagram page.

Pollock had posted a photo of Wizkid’s new business venture and a fan took to her comment section to appreciate her efforts as a supporting “Baby Mama”.

The fan wrote: @jay_deegram “Nothing better than a baby mama supporting her baby daddy, God bless you, Jada’’.

However, Pollock refuted the idea that she is just a “Baby Mama”, going further to clarify her relationship with Wizkid.

She highlighted her role in the life of the music superstar, Pollock wrote,

“Thanks for your kind words! I’m not just a baby mama supporting her baby daddy.

“I am a manager working extremely hard to elevate and push a global movement that means a lot to us all.”

Wizkids relationship with Pollock began on professional terms before the arrival of their child causing rifts between the mothers of his children.

Earlier in May, the relationship between the mothers of Wizkids second and third children reached an all time low, when both were caught up in a social media rift after Pollock praised the father of her child for being such an amazing father.

“Thank you for always being such an incredible dad!! Ayo.”

Shortly after, Binta Diamond, the mother of Wizkid’s second child took to her Instagram page to post a number of photos and captions shading Wizkid and Pollock.

@bluediamond224 “when your baby father is a clown and so is his girlfriend.’’

She went on to call out Wizkid for treating their child like crap, also slamming the relationship between Wizkid and Pollock with a caption in one of the numerous photos.

Pollock is an entertainment veteran also known as Jada Styles.

She is the head of her consulting business firm she shared with African football star Didier Drogba.

She is responsible for the branding of many affluent and prominent football players.

The daily star and West London Living once referred to her as a highly acclaimed image guru.