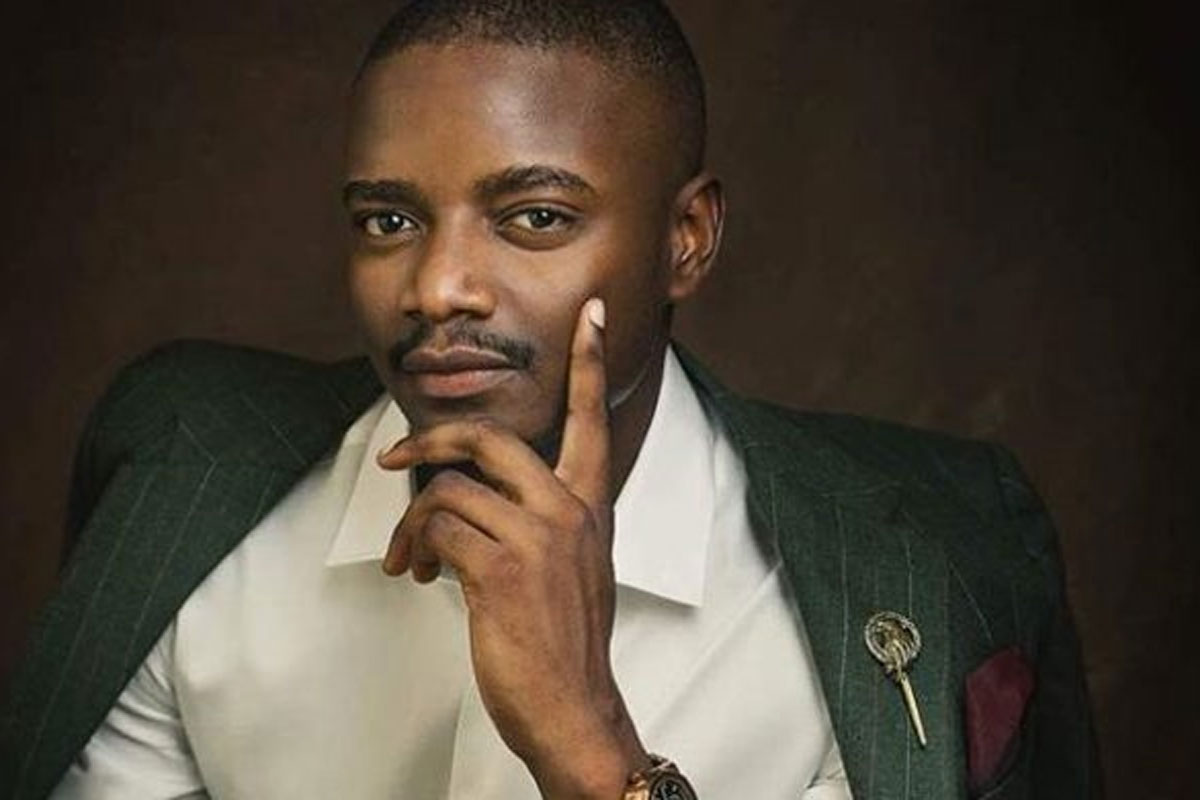 Former BBNaija contestant, Leo Dasilva has said that he’s not going to lose his virginity until marriage.

Giving a reason, the reality TV star said that the drama that comes with sex is too much.

“Not going to lose my virginity till marriage. The drama that comes with sex is too much.”

Recently, Leo Dasilva advised people to never allow social media to influence them to the point that they idolise the relationship a stranger is in.

He also spoke against comparing one’s relationship with that of others because people never put their struggles on social media.

“One thing I will never do is idolise a strangers relationship/marriage.
We all know the unwritten rule of social media, no one shows their struggle.
Focus on you and your partner, figure out what works for both of you and don’t be comparing your partner to random people online.”

Related Topics:FeaturedLeo Dasilva
Up Next