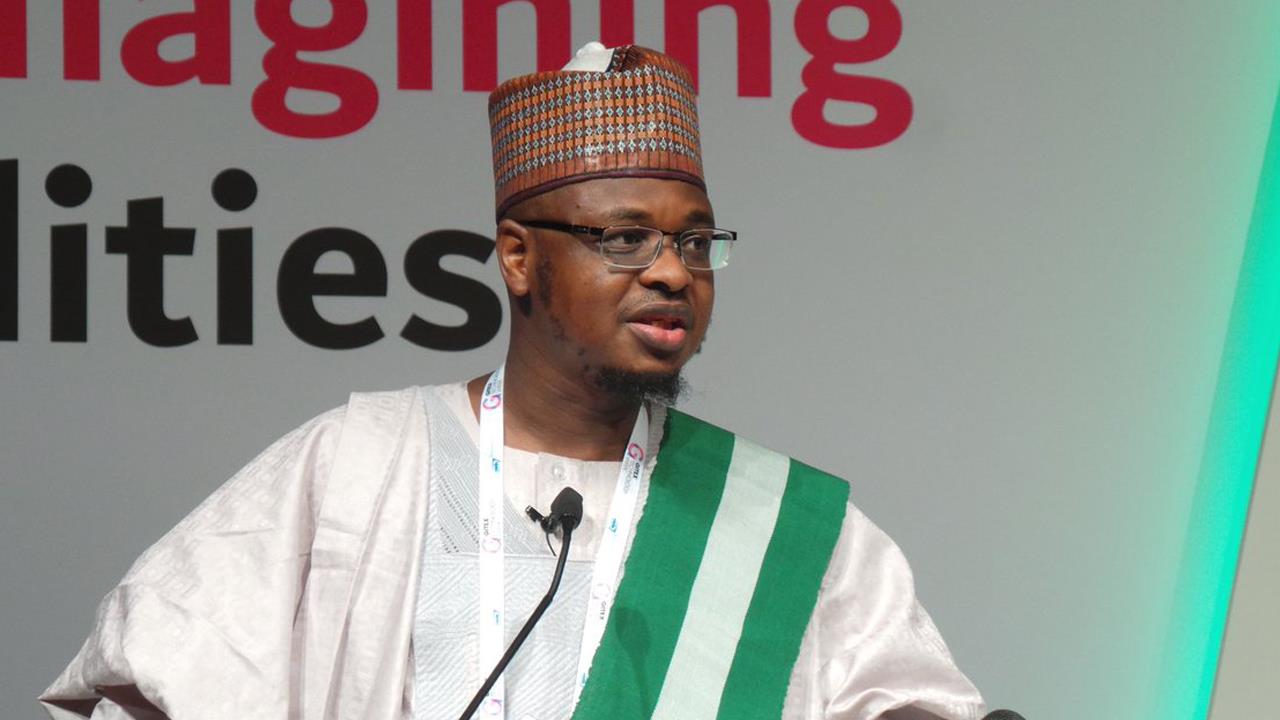 Prominent Islamic scholar and the present Minister of Communications and Digital Economy, Isa Pantami, has stated that contrary to insinuations in some media reports, he has no issues with Christians.

The Punch in a report noted that the minister said this in an interview with Peoples Gazette on Friday, April 16. He said that he has a good relationship with Christians, adding that his personal driver, secretary and technical adviser are all Christians.

MORE READING!  We were ready to bombard bandits though some Afaka students would die - El-Rufai

The minister also said past comments on terrorist groups including Taliban and Al-Qaeda were being misconstrued by some people claiming he had links with the terrorist groups.

He was quoted to have said:

“My personal driver is Mai Keffi, a practising Christian. I also have a Christian, Ms Nwosu, as my secretary and Dr Femi, also a Christian, as my technical adviser.

“If I did not like Christians or I did not see them as my brothers and sisters, I would not have been working with them for so long. I employed more Christians than Muslims on my staff because I believe in merit and competence over ethnic or tribal sentiments.”

The minister reiterated that he has no affiliation with terrorist groups, adding that he has for years preached peaceful coexistence and religious tolerance.

“I have never condoned terrorism and I reject any affiliation to terror groups. I have long preached peaceful coexistence amongst people of every faith and ethnicity.”

Recall that WuzupNigeria had reported that Nigerians had flooded popular microblogging site, Twitter, with demands for the resignation of the Minister.

This comes after a report from a news outlet quoted the minister as being on the United State’s terrorism watch list, with some Nigerians calling for his sack. A report that has since been retracted.

It was just like yesterday, Buhari’s aide remembers Abba Kyari one year after