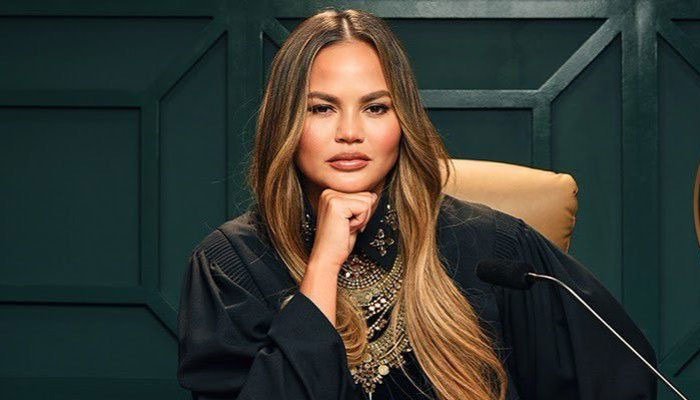 WuzupNigeria had reported that sometime in March, Chrissy had said she was leaving Twitter as it was bringing out the worst in her.

In her latest blog post on Twitter, Teigen said she was privately reaching out to people she’d insulted in the past, though she failed to mention names.

“There is simply no excuse for my past horrible tweets,” wrote Teigen, who is married to singer John Legend. “I was a troll, full stop. And I am so sorry.”

“I took to Twitter to try to gain attention and show off what I at the time believed was a crude, clever, harmless quip. I thought it made me cool and relatable if I poked fun at celebrities,” she continued.

“In reality, I was insecure, immature and in a world where I thought I needed to impress strangers to be accepted,” Teigen added.

She said she was not seeking sympathy, and that she was “no longer the person who wrote those horrible things” after getting married, having kids and attending therapy.

“We are all more than our worst moments,” Teigen wrote. “I won’t ask for your forgiveness, only your patience and tolerance.”