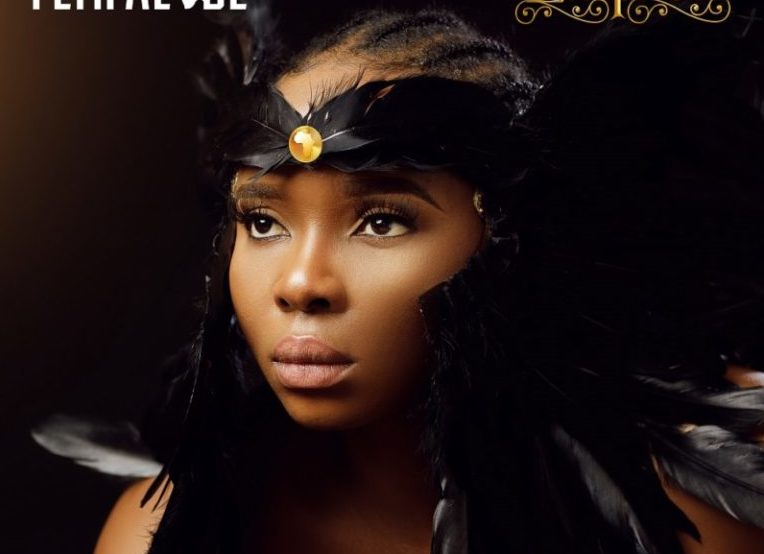 Afropop singer, Yemi Alade, has revealed what she will do when anyone comes to her to borrow money.

The 32-year-old popularly known as ‘Mama Africa’ vowed to never lend anyone money ever again.

Apparently, she borrowed somebody money and instead of the person paying back as at when due, the person has been lying effortlessly in a bid not to pay back.

”I’m never borrowing anybody money again! What happened to integrity and empathy! I borrow you money, na LIES you wan use payback”

Related Topics:FeaturedMoneyTwitterYemi Alade
Up Next

PHOTOS/VIDEO: Check out Arole’s traditional wedding with his lover, Yemi