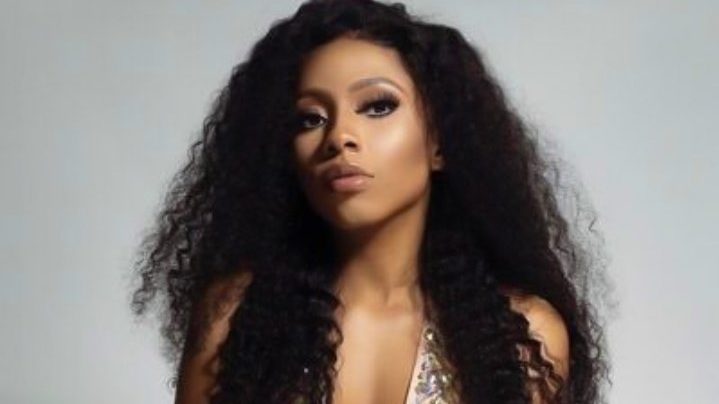 Reality TV star and video vixen, Mercy Eke, on Thursday disclosed that her success story would be incomplete without mentioning the role contentment plays in her life.

A strong believer in hard work, Eke explained that she has learnt to work at her own pace and avoid follow the dictates of people who had tried to influence her in the past.

The winner of Big Brother Naija (Season 4) made the statement via her Snapchat page on Thursday.

“Contentment is the reason people see me and think I have it all.
What I can’t afford, does not move me. I no dey use person time work my own time. Stop letting your eyes enter other people’s glory. It’s their time and not yours. Wait for your own. Don’t kill yourself,” she wrote.

Mercy Eke, who entered the Big Brother Naija house on 30 June 2019 was announced as the winner in October 2019, becoming the first woman to win the show.

After winning the Season 4 of Big Brother Naija, Eke became an ambassador and influencer for various organizations.

In 2020, she made her acting debut in the Nollywood film Fate of Alakada.

Eke has also appeared in short comedy skits alongside a few Nigerian comedians.

Related Topics:InstagramMercy Eke
Up Next