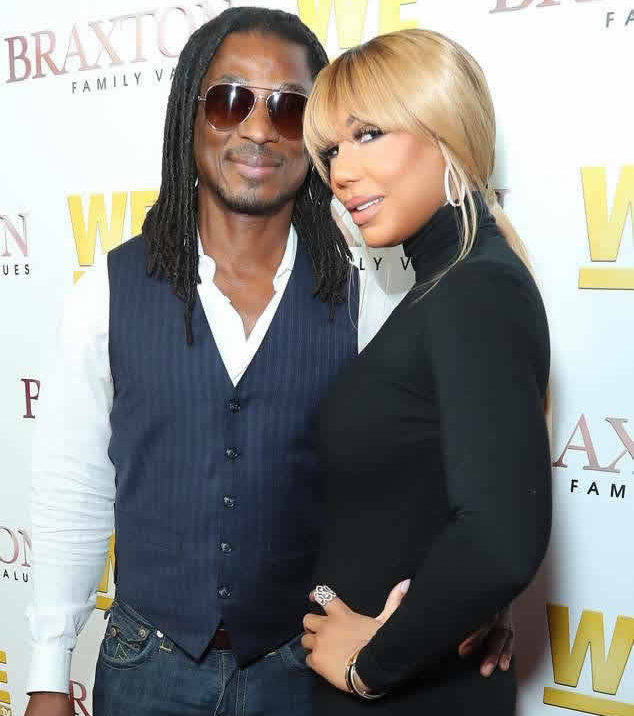 David Adefeso, the Nigerian boyfriend of Tamar Braxton has taken to Instagram to share his side of the story following the recent scandal in their relationship.

David said he’s been a victim of domestic violence.

A day after he filed for a restraining order against Tamar Braxton and she claimed he assaulted her and threatened to kill her in a murder-suicide, David took to Instagram to speak out.

He claimed that he was driving on high speed when Tamar hit him in his jugular leaving him so disoriented that he called his mother, who began to pray for him over the phone.

He said the blow nearly led to a car crash.

David Adefeso said he then realized Tamar was secretly recording his reaction and the recordings have been sent to his family to.

He vehemently denied ever assaulting Tamar.

He also fought back tears as he talked about his Rolls Royce being damaged to the tune of $30,000.

Related Topics:David AdefesoInstagramTamar Braxton
Up Next