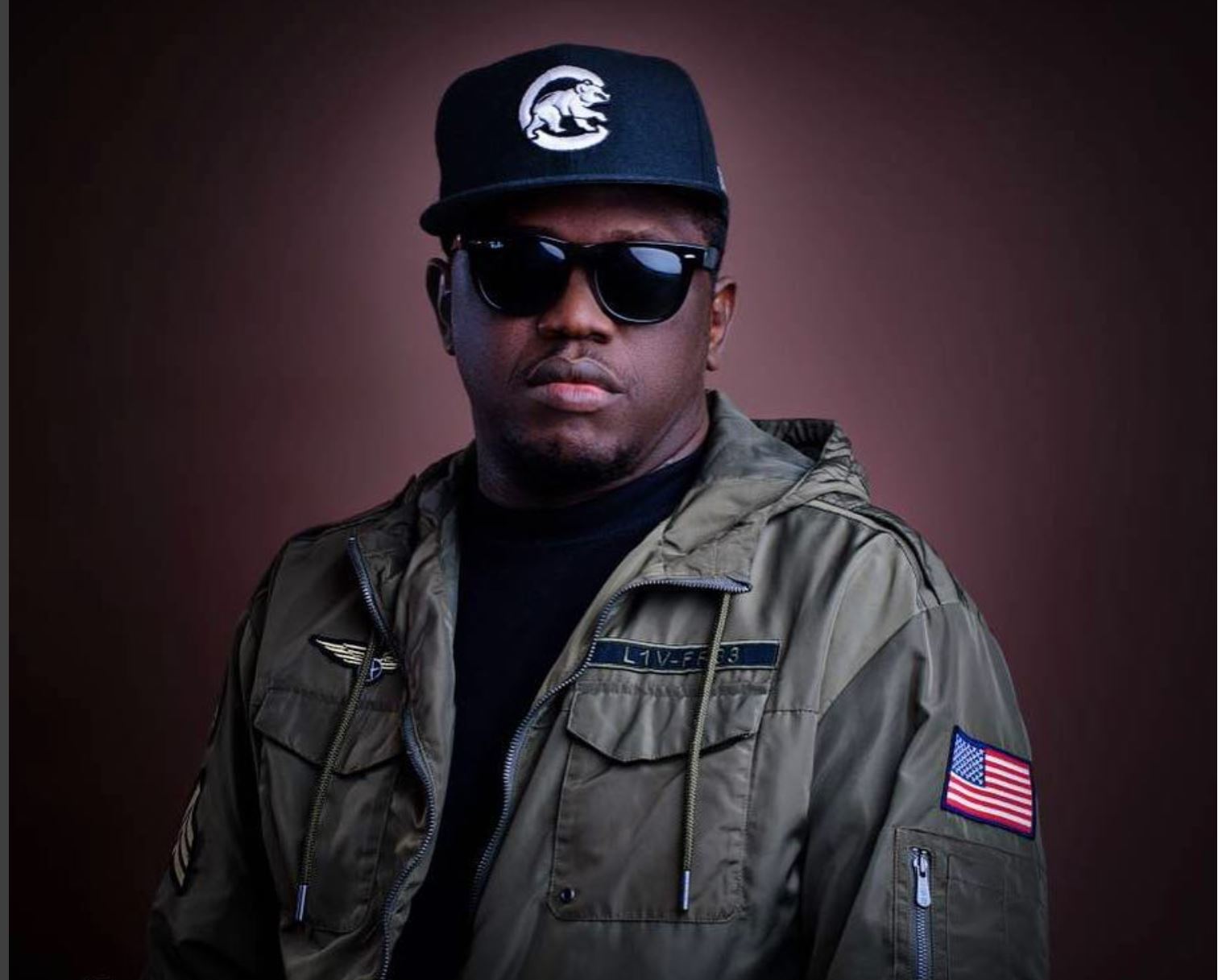 Rapper Ill Bliss has slammed he authorities who watch on while the strike action by the Academic Staff Union of Universities, ASUU, lingered for eight months.

Ill Bliss said that their disregard for education in the country has cost the undergraduates many productive months.

He said this just hours after it was reported that ASUU has called off the strike action after a meeting with the Federal Government on Friday.

“A country in ruins. A country with zero regards for education.took the FG and Asuu 8 MONTHS to call off a strike. Do you realise how many productive months you condenmed for these Undergraduates? Shame on this country. May karma visit those in positions of power who let this happen,” Ill Bliss tweeted.

A report just reaching WuzupNigeria says that ASUU has not agreed to call off the strike action.

The Union’s chairman, Professor Biodun Ogunyemi, who was asked to speak on the reported development, said, ”I am not aware of that. All I know is that we had a meeting and we are going to report to our members. But I don’t know about suspension of strike.”

Related Topics:ASUUFeaturedIll Bliss
Up Next