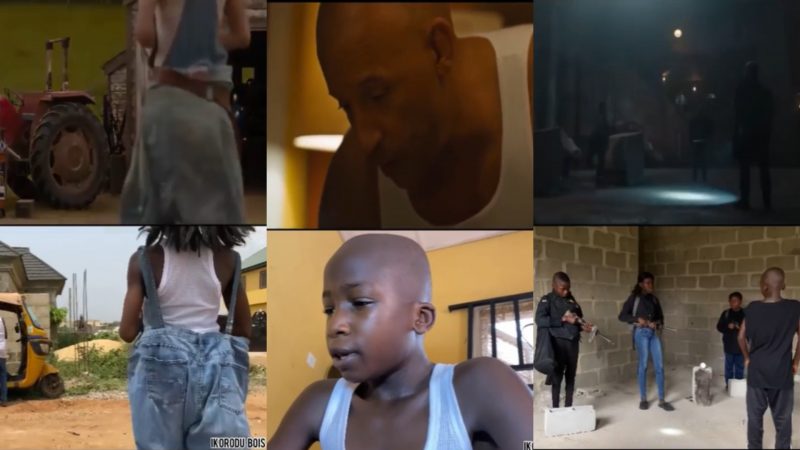 The young genius, known for recreating and mimicking multi-million dollar music videos, Hollywood movie trailers, and epic pictures, have produced a stunning remake of the Fast and Furious 9 trailer.

Just as in previous projects, the boys reenacted the entire trailer making use of random items to improvise and make their version as real as possible.

The boys made use of their popular wheelbarrows, a water tank among other items to bring their vision to life.

Sharing the post on Instagram, the boys explained that they are big fans of the movie as they pleaded with fans to help them bring the project to the attention of some famous actors.

“We’re the biggest fans of #FastAndFurious and we’re so inspired by this movie,” they said.