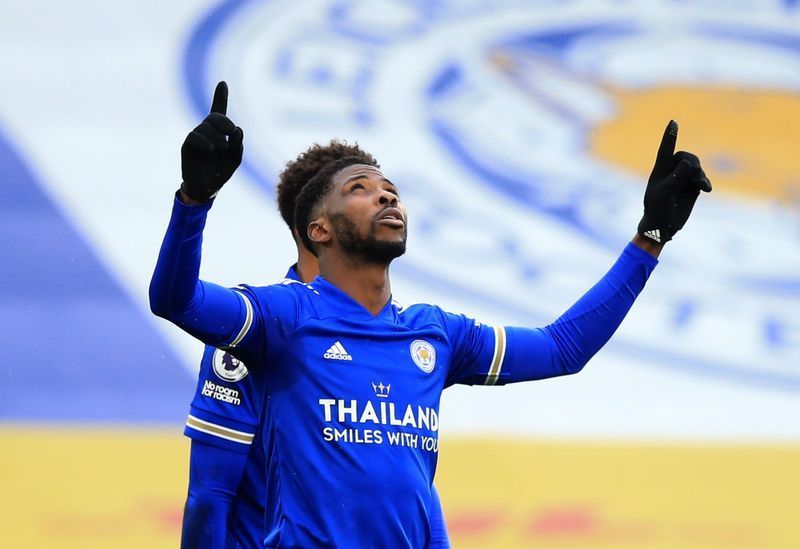 Leicester City striker Kelechi Iheanacho has signed a new contract keeping him at the club until 2024, the Premier League team said on Saturday.

The Nigeria international has scored 32 goals in 117 games in all competitions for Leicester after he arrived from Manchester City in 2017.

“It’s been a great time here,” Iheanacho told the club website. “It’s not been easy, but there’s a lot of… nice people and they make me feel comfortable and welcome since I came in.”

Leicester, third on the table with 56 points after 29 games, host leaders Manchester City later on Saturday.