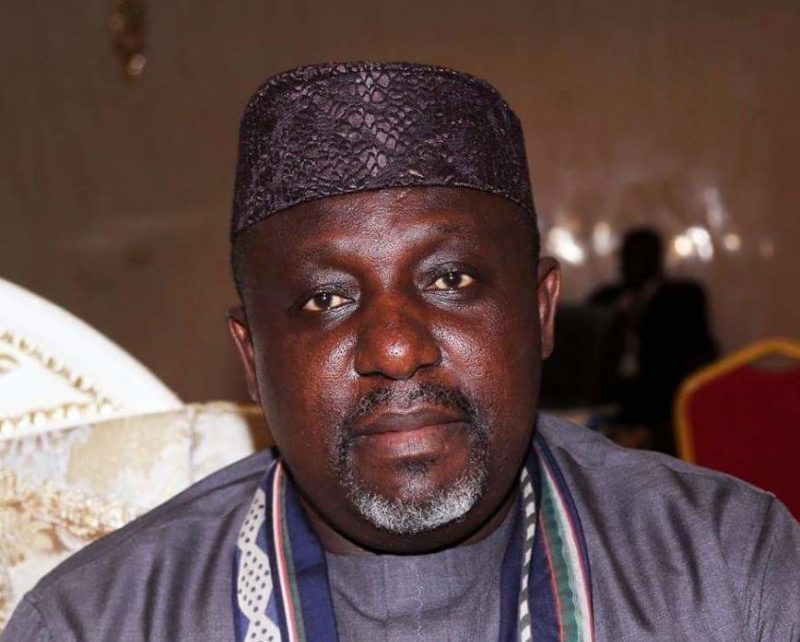 The lawmaker representing Imo West Senatorial district, Rochas Okorocha, has declared that the South-East needs the North and other geopolitical regions if it wants to win the 2023 presidency.

Okorocha, a former Imo State governor, in a chat with journalists yesterday in Abuja, said that Nigeria needs a president who would continue with the efforts of uniting the country, create jobs and also guarantee security.

“The Igbo alone cannot make themselves the president. The quicker they come together and start shoring up support from the North and other parts of the region the better it is to realise the dream.

“I know we shall come up to that point one day when who becomes the president would not be based on tribe or religion. For as long we keep promoting tribal and religious sentiments, we are not getting it right.”

The immediate past governor of Imo State insisted that ethnicity or religion should have no basis in politics as poverty knows no tribe or religion.

Okorocha stated that power must be given to anyone who has the vision irrespective of where he comes from “because tribe cannot put food on the table of the common man or guarantee security.”

“As you observe, the politics of today, everybody looks up to the North because it has the large chunk of vote to determine who becomes the president of Nigeria. One good thing I know of the North, especially the Islamic world, is that a good Muslim is a man of conscience who believes in equity, justice and unity.

“That is the only hope for anybody who wants to contest from the southern region. The North can say for the purpose of equity and not showing tribal and religious differences, that the North, having served as president, let someone else from the South be the next president,” he added.

Related Topics:igboPresidencyRochas Okorocha
Up Next