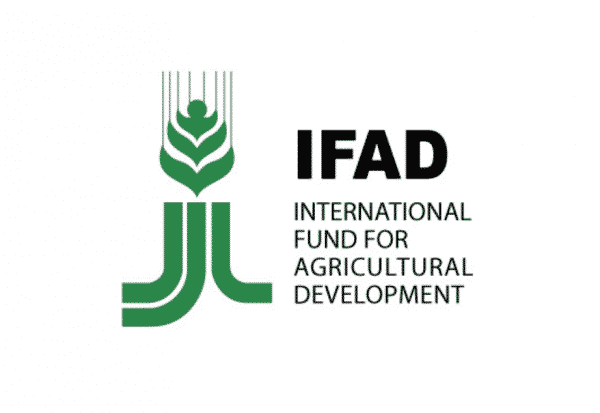 The International Fund for Agricultural Development (IFAD) assisted Value Chain Development Programme (VCDP) says it is gratified with the positive impact of its interventions on the lives of its beneficiaries in Ebonyi.

Mr Bassey Unaowo, Team Leader of the IFAD-VCDP/Federal Government of Nigeria project completion review team to Ebonyi, made the disclosure on Tuesday during an assessment tour of projects constructed by the state office of the programme.

Unaowo expressed satisfaction with the quality of the projects, noting that the Ebonyi office had performed creditably and had put smiles on the faces of beneficiaries.

“We saw beneficiaries smiling and attesting to the impact of our numerous interventions on their means of livelihood and wellbeing in general.

“Jubilant market women welcomed us at the various market facilities we constructed as these were mostly persons who did not benefit from interventions of other programmes.

The team leader, however, urged the state government, beneficiaries and host communities to ensure that such projects were adequately sustained to serve the intended purposes.

“The state has been upgraded to the second additional financing phase of the programme to ensure that our interventions reach more beneficiaries.

“We do not want to return to the state in a few years and see such infrastructure destroyed or not maintained.

“This will ensure that the beneficiaries do not lose their means of livelihood but instead move from small-scale entrepreneurs to employers of labour,” he said.

He thanked the state government for its support to the programme demonstrated with the payment of counterpart fund among other areas of support.

“We are particularly pleased with the even siting of the projects as officials do not insist that the projects must be sited in their particular communities,” he said.

Chief Moses Nome, State Commissioner for Agriculture and Natural Resources commended IFAD-VCDP for positively enhancing the well being of farmers in the state.

“IFAD-VCDP has consistently provided farm inputs, capacity building opportunities, rural infrastructures among others to our farmers and this has greatly enhanced agriculture in the state.

MORE READING!  I’m proud of myself, lady says as she gifts self car to celebrate 25th birthday

“The increase of its scope of intervention from five to eight local government areas will ensure that more farmers benefit from the programme’s interventions,” he said.

Mr Sunday Ituma, State Programme Coordinator (SPC), of IFAD-VCDP, said that the team evaluated the performance of the state’s office of the programme and made valuable recommendations on areas of strength and those to be improved upon.

“We have been adjudged to have performed creditably but this will make us work harder to sustain the achievements recorded,” he said.

The Newsmen reports that the projects assessed by the team included market facilities, rural road infrastructure, water projects and processing facilities among others.

Sufferers speak as WHO declares Africa free of wild polio

Wow! Lady builds her house from scratch to finish with no external help (Photos)