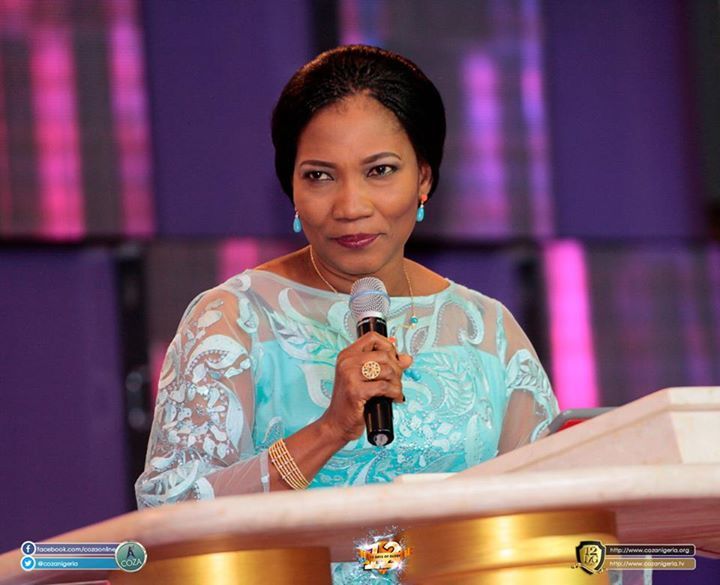 Pastor Funke Adejumo has said that any woman whose husband’s life does not appreciate after marriage is a witch.

The clergy made this known while delivering a sermon to a congregation mostly populated by women.

“If your husband’s life does not appreciate after marriage, you’re a witch.”

“There’s a way your husband treats you if you had value to him. No man wants a liability in his life. He has enough to battle at work.”

She added that a man “wants a think-tank, a woman that can operate at the same frequency of his brain.”

Related Topics:Featuredfunke adejumo
Up Next

Hausa girls have the most active clitoris, Kemi Olunloyo alleges