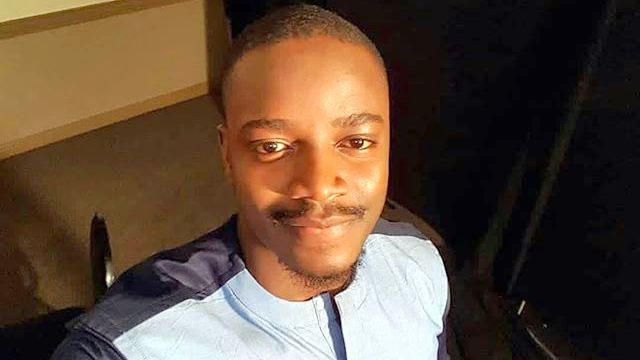 Big Brother Naija star, Leo Dasilva, has taken to his Twitter account to react to a report of Hushpuppi being charged with laundering money for North Korean hackers.

In his tweet, the reality television show star noted that if Hushpuppi was eventually charged for money laundering, he would have become a grandfather by the time Hushpuppi would be released.

He tweeted, “It’s hilarious how you will be laundering money for North Koreans and still be living lavishly for the gram. I now see why they did all they can to get him from Dubai. If those charges stick, I will be with grandkids before he gets out.”

According to the United State of America’s Department of Justice, Hushpuppi laundered money for North Korean hackers. The revelation was known when federal prosecutors in Los Angeles unsealed a case against one Ghaleb Alaumary, 37, of Mississauga, Ontario, Canada for his role as a money launderer for the North Korean conspiracy, among other criminal schemes.

During Alaumary’s confession, he fingered Hushpuppi as one of his co-conspirators.

The document read in part, “Alaumary also conspired with Ramon Olorunwa Abbas, aka ‘Ray Hushpuppi’, and others to launder funds from a North Korean-perpetrated cyber-enabled heist from a Maltese bank in February 2019.”