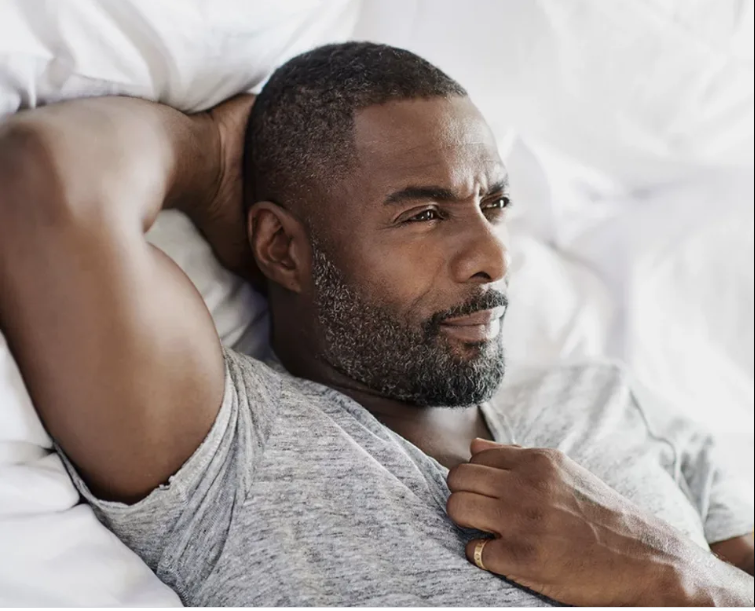 Hollywood star, Idris Elba, has revealed that he recently welcomed a baby boy with his wife, Sabrina Dhowre. According to celebrity.nine.com, the 48-year-old let slip during a September 14 virtual press conference that he and wife Sabrina Dhowre secretly welcomed their first child together.

Elba made the surprise revelation while chatting to ET to promote his new movie, Concrete Cowboy. The film is about a troubled teen and his relationship with his urban-cowboy father, a concept Elba said he could relate to.

“It really resonates with me, I’m a father of two boys, and definitely I can’t wait for my youngest to see this film,” said Elba, who has two children from previous relationships: daughter Isan, 18, and son Winston, six.

However, the star did not share any further details surrounding the birth, nor did he reveal the baby’s name during the interview.

The British movie star was equally secretive when it came to his wedding with Dhowre last year. Although the event was hush-hush, the April 2019 ceremony in Morocco was extravagant and featured in British Vogue.

The news of Elba’s new baby boy comes six months after he and Dhowre tested positive to COVID-19. At the time, he was filming a movie in New Mexico, but Dhowre flew by his side once she heard the diagnosis.

#BBNaija 2020: Dorathy pens emotional tribute to Prince after his eviction