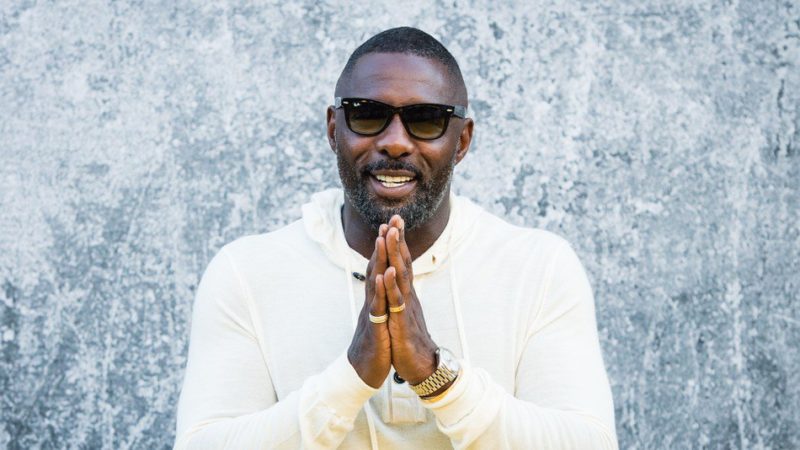 British movie star, Idris Elba has revealed that he was allergic to horses as he shared how he overcame his reaction to the animals.

According to The Hollywood Reporter, as a cast of the movie, Concrete Cowboy, Elba said he trained to ride horses in order to get into character as an estranged father in the movie despite being allergic to the animals.

“In defense, I’m allergic to horses, OK. I couldn’t see what I was doing, I couldn’t breathe,” Elba said as fellow cast members ribbed him about his horseback skills during a press conference at the Toronto Film Festival on Sunday.

The movie star said he learned to ride horseback to ensure realism for his role as an urban cowboy.

“It goes beyond just learning how to ride a horse. Very quickly, you have to have a bond with the horse.

“They quickly understand who’s riding on the back of them. And then you have to understand them,” Elba said as he became accustomed to his horse’s rhythms, just as the animal became attuned to his own movements and voice.

MORE READING!  Lekki shooting: No govt can bribe me with money - Omotola
Related Topics:CowboysHollywoodIdris ElbaMovies
Up Next

I’ve decided to be focused and stay on my lane, Ozo reveals