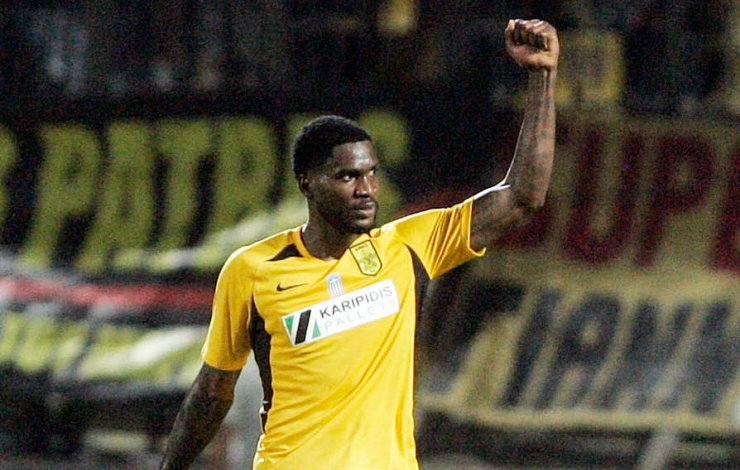 Turkish Super Lig club Goztepe have announced the signing of Brown Ideye on a two-year deal as a free agent.

The 31-year-old will continue his nomadic career in Turkey next season, the ninth country where he will play professional football.

He started his career in Nigeria for Bayelsa United and Ocean Boys before switching to Swizterland to team up with Neuchatel Xamax.

“We signed a two-year contract with the Nigerian striker Brown Ideye,” the club announced.

“The striker, who has experience in the Premier League, La Liga and Champions League, has been successful in scoring rival nets 152 times in 384 matches he played.

“We welcome Brown Ideye to Goztepe and wish him success with our glorious form.”