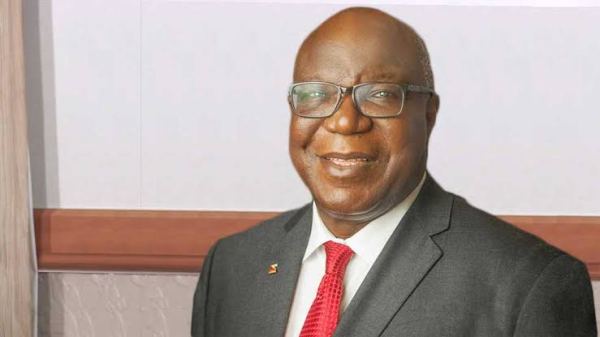 Owoeye, in a condolence message by his Chief Press Secretary, Kunle Alabi, on Tuesday in Osogbo, also mourned the late Prof. Femi Odekunle.

The late Ibidapo-Obe was Chairman, Committee of Vice-Chancellors of Nigerian Universities, while the late Odekunle was the first Nigerian Professor of Criminology.

MORE READING!  I was invited to buy car in Osun - former banker arrested for robbery

The speaker said that Odekenle’s age-long experience in the field of criminology and appointment as a member of the Presidential Advisory Committee Against Corruption (PACAC) distinguished him as a renowned expert in crime-related matters.

He described the two Professors as foremost scholars who were versed in their chosen careers and also lived lives that glorified the virtues of Ijesaland.

“The death of the two Ilesa Grammar School alumni is a big loss to Ijesaland, to Osun, and the entire academic community.

“Their contributions to the growth of Ilesa Grammar School and Ijesaland will be missed.

“I received the news of the death of the renowned criminologist and that of former vice-chancellor with shock, but with submission to the will of God which cannot be questioned by mortals.

“This is a sad moment for scholars in Nigeria and Ijesaland; we are, however, grateful to God that they led profoundly impactful lives.

“They were no doubt scholars of higher integrity who touched the lives of many in their spheres of influence,’’ he said.

Owoeye commiserated with the families of Ibidapo-Obe and Odekunle, particularly the Ilesa Grammar School family, and prayed that God grants them the fortitude to bear the loss

No 50% increase in electricity tariff -NERC