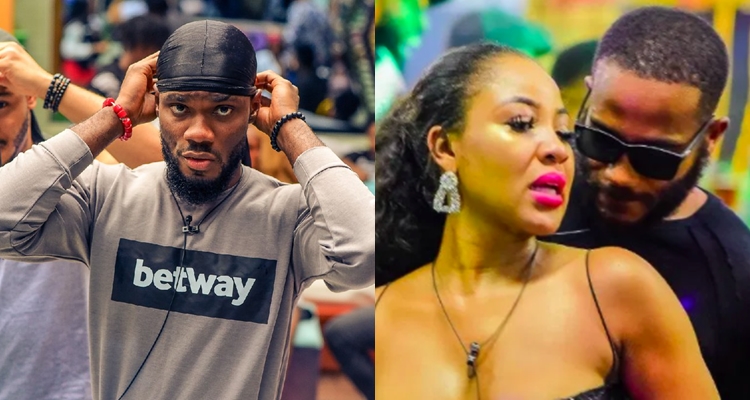 BBNaija housemate, Prince has stated that he would love to dissolve the romantic relationship between Kiddwaya and Erica if given the chance.

According to him, the main reason why he would do that is because he sees that Kiddwaya is not serious about the relationship.

He made this known in his diary session where he said;

“Kiddwaya and Erica’s relationship is just mere infatuation at the moment. I admire Erica and I think Kiddwaya is just playing along.”

In other news, Kiddwaya and Erica were caught under the sheets again.

BIG BROTHER revealed: Meet the man behind the voice you hear on #BBNaija (Video)