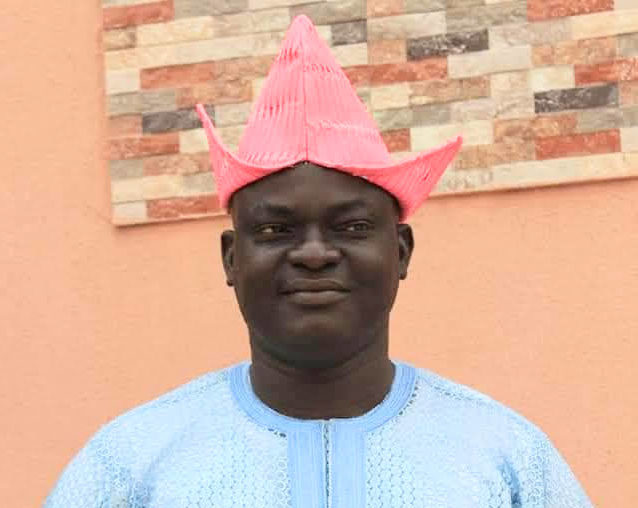 ‘Are you are stupid?’; ‘I will wipe-out you and your generation’, these were the words of a policeman to a journalist rushing his ill daughter to the hospital.

The journalist, Olusegun Ariyo, who is the News Editor of Urban Express, made the allegation on Friday when he narrated how a policeman attached to Ipaja Alagolo Police Division in Lagos State, threatened to shoot him and his daughter in the car.

The journalist said that the incident occurred on Tuesday near Jakande Estate within Ipaja metropolis.

Ariyo narrated that a team of policemen, jogging on the opposite direction of Ipaja Ayobo Road, stopped moving vehicles in line to make a rightful u-turn.

He described their car as a purple Toyota Sienna with an inscription ‘Nigeria Police – Lagos State Command’.

Ariyo said when the blockage caused by the operatives dragged for about twenty minutes, he called the attention of one of them to explain there was an emergency.

“I pleaded that they should allow me pass because I was taking my daughter who was in excruciating pains with malaria symptoms to the hospital.

“What followed was ‘Are you are stupid?’ He pointed his firearm toward my direction and threatened to shoot.

“‘I will wipe-out you and your generation, who are you to say you want to go?’” the former Thisday staff quoted the policeman saying.

The father regretted that a security agent expected to protect people’s lives and property used a weapon bought with taxpayers’ money to intimidate a family in distress.

“The Lagos Command recently said it was embarking on personnel reform amid the End SARS protests and calls for an end to police brutality. What transpired confirmed there’s still a long walk to freedom”, he said.

Ariyo urged the Commissioner of Police, Hakeem Odumosu to investigate the matter and ensure that his officers and men desist from oppressing fellow citizens.