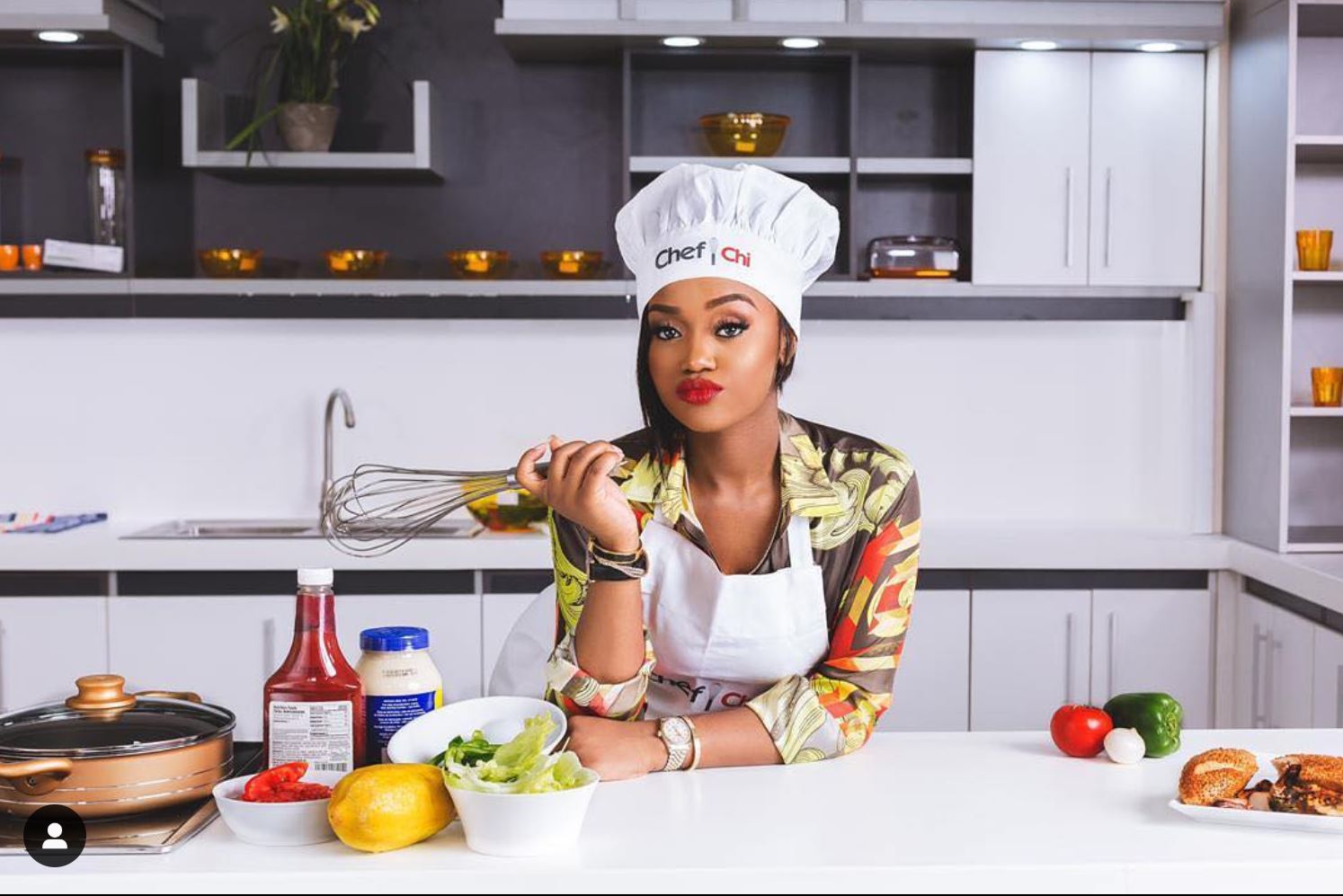 Chef Chioma, baby mama of DMW boss, Davido has disclosed one of the things she would like to achieve before she turns 30.

Recall that some weeks back, controversial Nigerian journalist, Kemi Olunloyo alleged that Davido’s fiancée, Chioma Avril is pregnant with another baby for the singer.

In a now-deleted tweet, the investigative journalist alleged that Chioma who welcomed her son Ifeanyi a year ago is pregnant with another baby.

Chioma in a recent discussion with a friend revealed that she wants to have three more children before she turns 30.

She further added that she would like to have twins.

The 25-year-old chef already shares a son with Davido.

Meanwhile, A blogger alleged some days ago that Davido has a new baby mama whose name is Larissa London who recently had a child for him.

Another blogger, Cutie_Juls on Instagram picked up from where the gist stopped to reveal more details of how the singer will be flying to the UK to confirm if the baby is truly his.

Kemi Olunloyo shared photo of the mother of one and wrote,

“See babymama as she fine, this one don get belle again so I hear. #Marriageisascam. Don’t ever get married. I never did. #speakupDRKemi #BeFocused2021”.