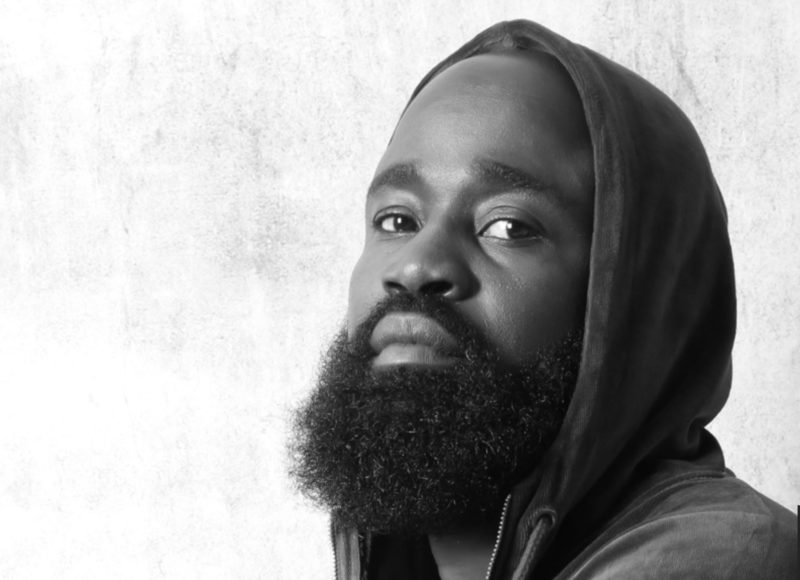 Sean Dampte, who was is one of 5 siblings and the 3rd in his family pursuing entertainment, has songs like ‘Energy’ and ‘Million’.

Speaking recently about his new single which he entitled ‘Life, Money, Happiness’, he opened up to the media on what inspired the song.

“While recording this track, a lot was happening. This track means more to me than just music. This track is the essence of living!”

He said that while fans were enjoying the song, he was going through hell

“Me and my family were going through a really bad period,” he said.

“I mean, I had no roof over my head! I had no income! Everyone was calling because I was in huge debts to different individuals and even corporate organizations! Everything just seemed lost! All hope was gone! Suicide felt like an option.”

Accordingly, he would have been long gone but he had to summon the last courage and took a bold step.

“But that fateful morning, I dragged myself to my brother, my friend, my producer, Jay Ocean. I wanted to record a song about the good life and the good times that wasn’t happening but the words wouldn’t come out. Then we sat for 5 minutes. Jay said “What mood are you in Dampte?” I replied “suicidal” and Jay said “That ain’t happening bro!, let’s put this into the music” So we started work. Jay played the tune. The melody was working.

“And that was how we came up with the track ‘Life, Money, Happiness- #LMH’, because truly with love, that’s all we need! I can only hope you will enjoy coming with me on this journey! To you my friends and family. I wish you lot the best with “Life, Money, Happiness.” he concluded.

Nine contestants evicted from The Next Titan