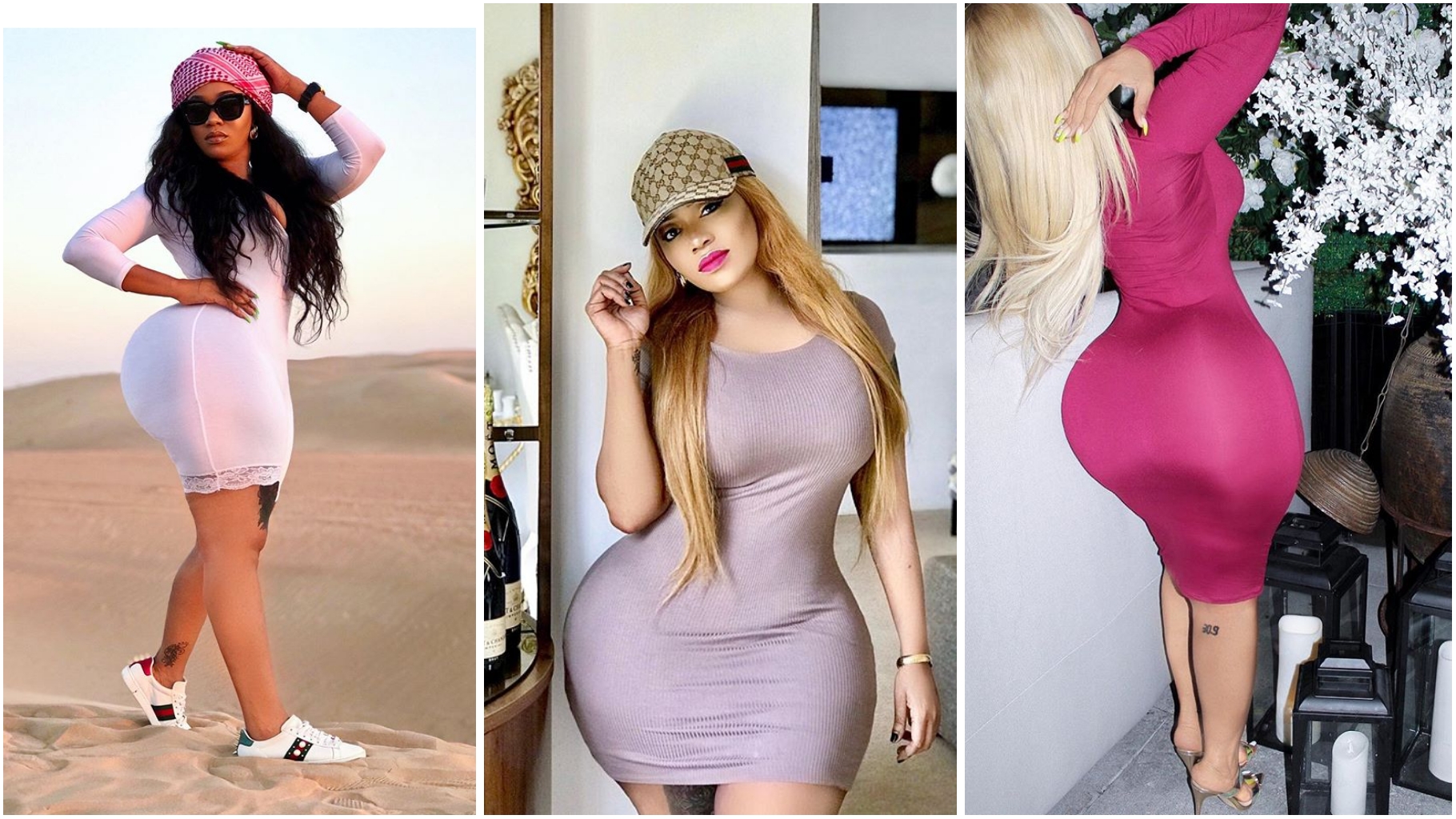 Popular Kenyan socialite, Vera Sidika has disclosed the mountainous amount she spent on her breast implants years ago in Beverly Hills, US.

The socialite revealed that she splashed Sh.2 million (N7.1m) to get her silicone implants and said she went in for the surgery to make her body proportional because she used to be thick with a flat chest. 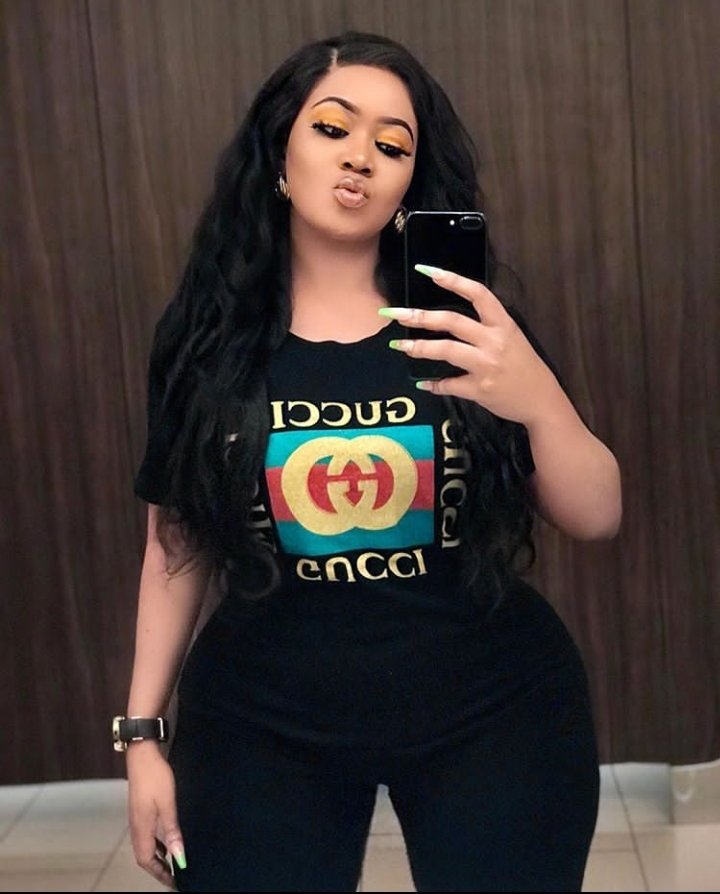 I wasn’t proportional…I used to be thick but not proportional so I just decided to be proportional and added mu Boobs and I at least don’t wear bras anymore…. It costed me $20000 (Sh.2 million). I got it done in Beverly Hills. They are actually good…. Because they don’t interfere with your breasts as you can still breastfeed. The Breast has like a ka-pocket that is empty, so they normally put the implant in that pocket, so it doesn’t interfere with anything in your breasts”

When asked if she also underwent surgery to increase the size of her butt, Ms Sidika stated that she has been thick since her high school days.

She wrote in response,

“I grew up with (Booty) that but I had a problem showing it off because I used to feel fat…but when I came to Nairobi I just decided to live my life and started wearing short dress, showing my curves and now people will appreciate it and that’s when I started embracing it. I started liking the attention… I have never added my butt”

#BBNaija: Why I nominated Ozo for eviction -Trikytee