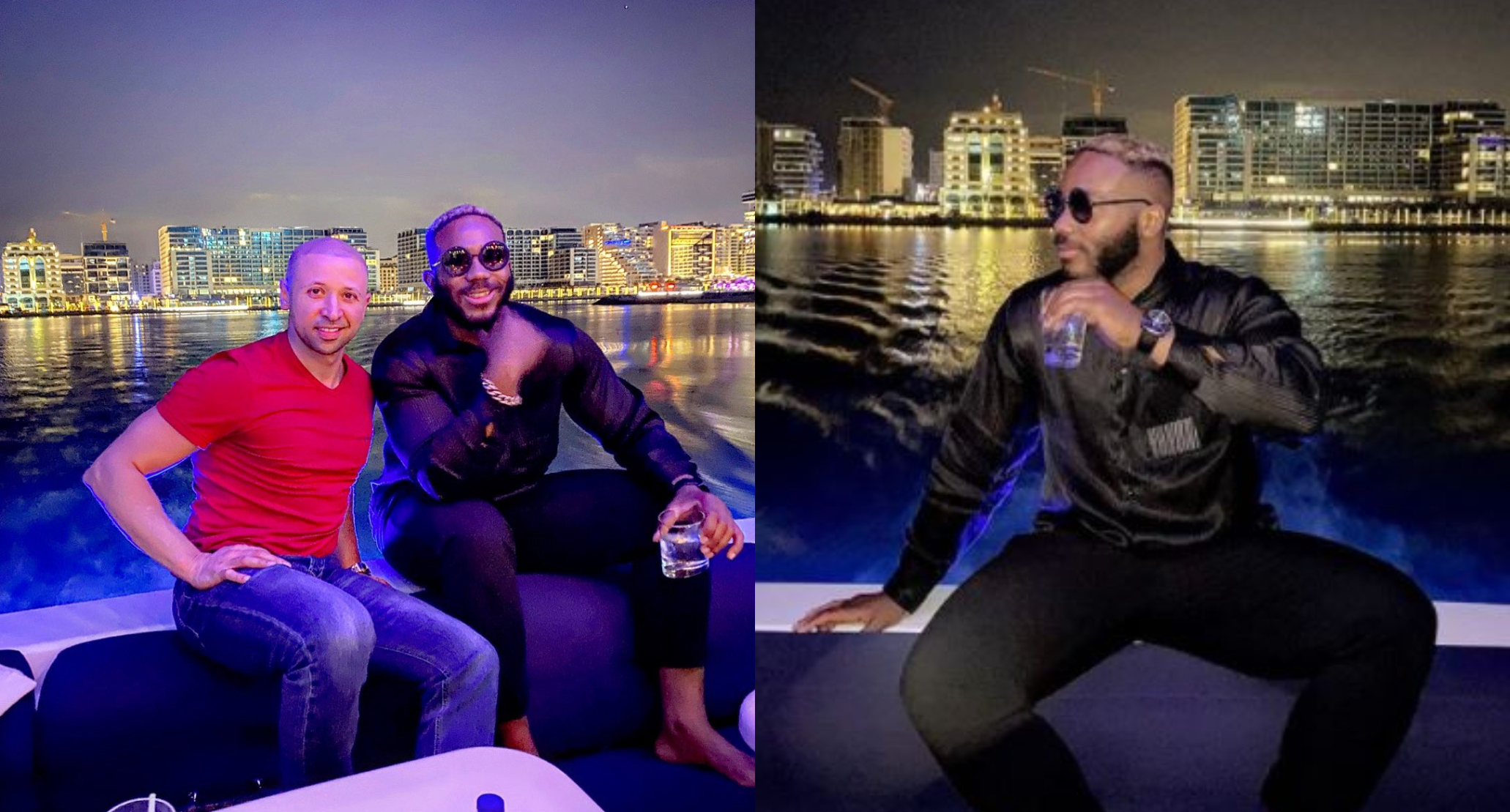 Reality TV star and billionaire son, Kiddwaya has taken to social media to reveal that he partied all night with the Prince of Dubai.

The former BBNaija housemate has been in the popular city for a few days and he’s revealed how his perception has changed since he met and partied with the son of the paramount ruler.

“Omooo. I partied with the king of Dubai’s son last night till early morning. Ngl I’m very motivated. The kind of people I met yesterday has opened my eye.” he tweeted.

He also shared a photo with the prince, tagging it ‘This is a very wealthy conversation’. 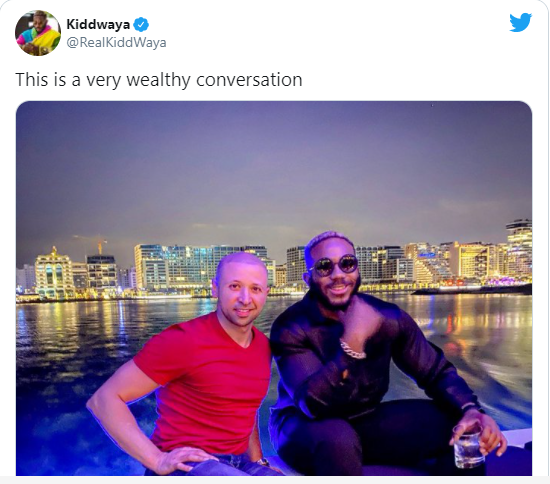 No New year resolution, but I may do bad things for once in my life – Actress Moyo Lawal