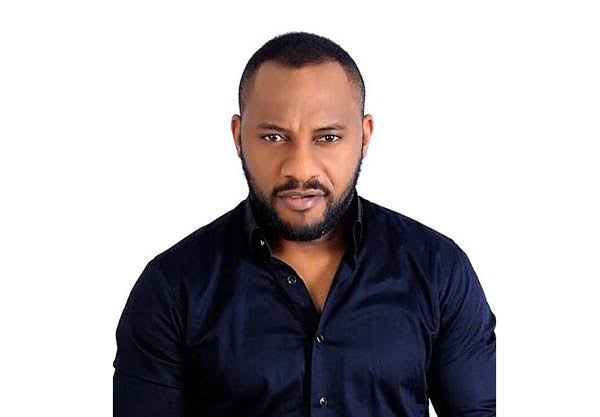 Top Nollywood actor and director, Yul Edochie, has denied allegations that he is a ritualist simply because he plays similar roles in movies.

Yul, who plays intense roles as a money-making ritualist explained that what fans see him do are just interpretations of the script he gets and nothing more.

Lamenting the ceaseless wealth seekers flooding his social media handles asking how to go about doing money rituals, Yul said, “Some people are sending me messages begging me to show them where they can do money rituals. Come on now guys, come on.

“Na film I dey act. Just like American action films where one man will defeat a whole city of bad guys. Na storyline be that, e no dey happen. Is it now a crime to be a good actor?

In another post, showing proof of the kind of messages he receives, he said, “This is just one of the many messages I receive daily….Some are even more serious than this….Some say I no wan cut soap for boys. 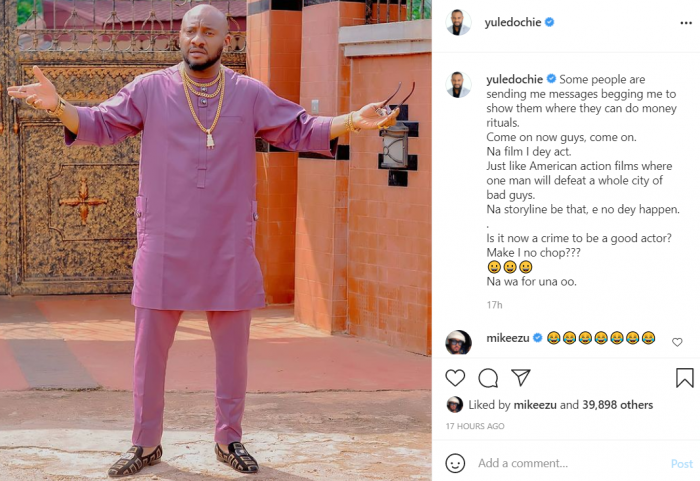 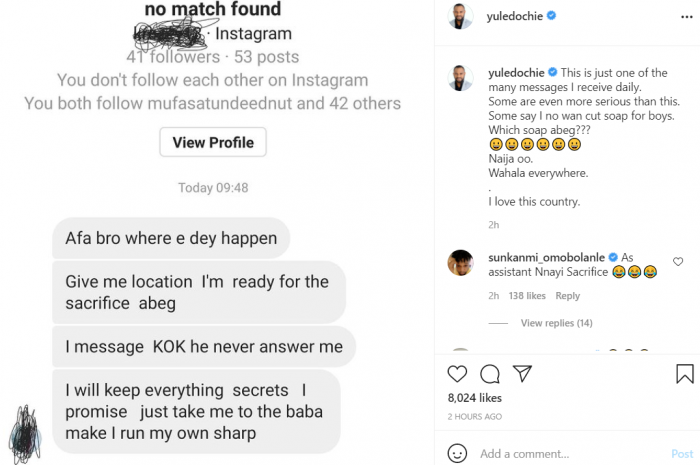