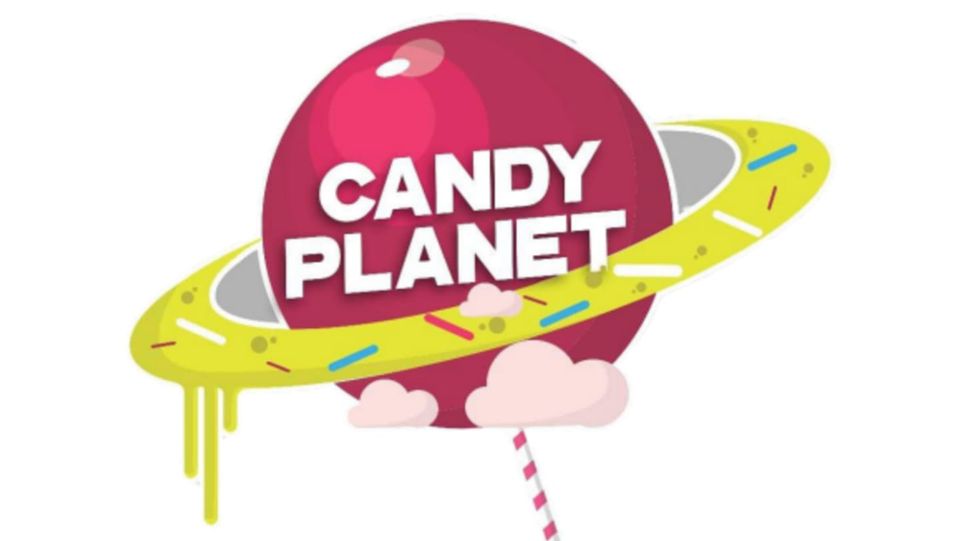 A product of Bayero University Kano, Ruqayya Yusuf, who dumped her certificate and ignored white-collar jobs says she is more than content producing homemade candies.

24-year-old Yusuf, the owner of Candy Planet NG made this known in an interview on Saturday, in Kaduna.

“Well, I started business in 2018, that’s two years ago. But then, I wasn’t Candy Planet Ng, I was just doing this and that, small chops, snacks candies, and any other business that came my way.

“So I rebranded and focused on candies six months ago, that was when I officially chose a single niche of business and became Candy Planet Ng.”

Yusuf further stated that she started her brand of homemade local candies with just N25,000 from which she bought ingredients, instruments and packaging materials needed for the candy production.

She said she makes milk candies popularly known as gullisuwa and tuwon madara in the Hausa language and coconut candies like coconut ladoo which originates from India.

Yusuf explained that her customers are youths, between the age of 18-40, with the female gender constituting a large number in terms of patronage.

According to her, she ventured into candy making business due to her love for sweets and the desire to produce an edible candy devoid of adverse chemical ingredient.

“I want to be my own boss, earn my own money, and run my life freely the way I like; When I started this business, a lot of people have this thought that the normal homemade candies they know is a petty business, one that sells at N10 or N20 at most.

” I always laugh at them because I know the plans and strategy I have for my business is not a petty one. So now that I have started building my brand, same people started praising me, getting surprised at the outcome of my business, some even envying me,” she said.

She stated that she had achieved a lot from the business as she had registered her business with the Corporate Affairs Commission and has distributors and wholesale buyers from different parts of the country.

The confectioner, however, stated that she faces challenges of lack of fund to properly implement all the plans and goals she has set up for her business.

She explained that she would want to make Candy Planet Ng a very successful confectionery brand in Nigeria and beyond with outlets across the country and Africa at large.

She advised youths and women sitting idle doing nothing to “wake up” and be financially independent urging government to assist youths and women who were into small scale business with grants or soft loans.

VIDEO: Some women use feminism to justify their wickedness – Chimamanda Adichie